2 in custody after Ponce Inlet woman, 89, fatally shot in condo

Police officers in Ponce Inlet have taken two suspects into custody in the fatal shooting of a woman inside a residence at The Links Condominiums on Links Village Drive.

LAKE MARY, Fla. - Police officers in Ponce Inlet have taken two suspects into custody in the fatal shooting of an 89-year-old woman. One of the suspects was her caregiver, police said.

This happened at The Links Condominiums on Links Village Drive.

Officers were called to the scene around 5 a.m. on Wednesday morning, along with fire and EMS crews. The woman was transported to a hospital, where she later died of her injuries.

MORE NEWS: Another resident of The Villages accused of voter fraud

Micayla Yusco and her husband, Tyden Guinn,  are both charged with murder and armed burglary. Police say they admitted to a relative that they shot the victim, who has been identified as Margaret D. Hindsley.

Police say Yusco was Hindsley's caregiver and visited her twice a day. 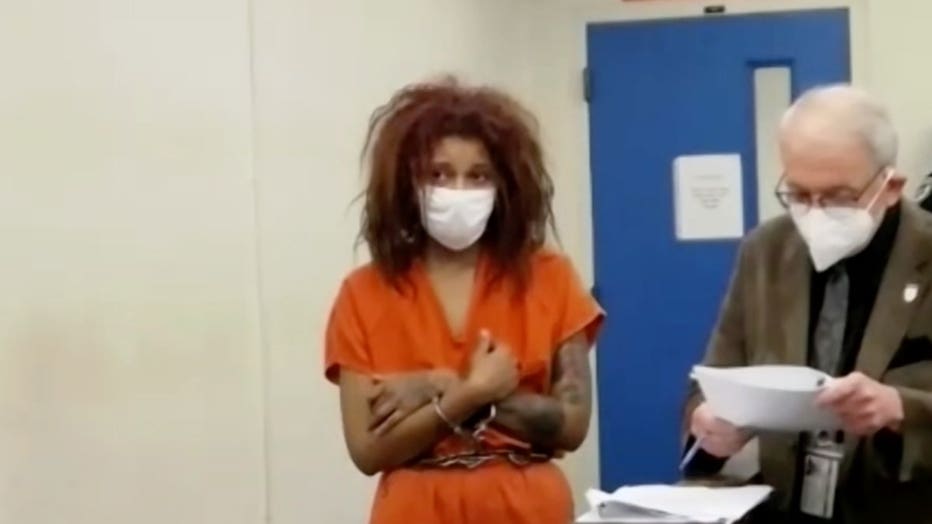 During a first appearance on Thursday, the judge ordered Yusco and Guinn to be held without bond.

An investigation by the Volusia County Sheriff’s Office and State Attorney’s office is underway, according to authorities.