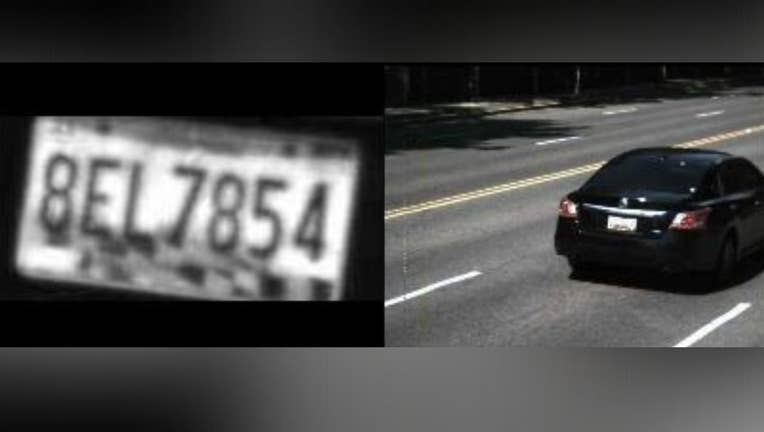 WASHINGTON - Police are searching for a car involved in a shooting in Northwest, D.C. that left a 14-year-old boy hospitalized.

According to the Metropolitan Police Department, the incident happened on Monday night along the 1700 block of 7th Street in the Shaw neighborhood.

Nearby officers responded to the scene after hearing the gunshots, and found the 14-year-old boy and a woman who had been shot.

14-year-old boy shot in the head in northwest DC: police

A 14-year-old boy is in the hospital after he was shot in the head Monday night in northwest D.C.

The boy was taken to an area hospital with life-threatening injuries. Police have not provided an update on his condition.

Police said the woman suffered a graze wound to the shoulder, and was treated at the scene.

Investigators are looking for a black 2013 Nissan Altima with a Maryland tag of 8EL7854 in connection with the shooting. They released the following picture of the vehicle: 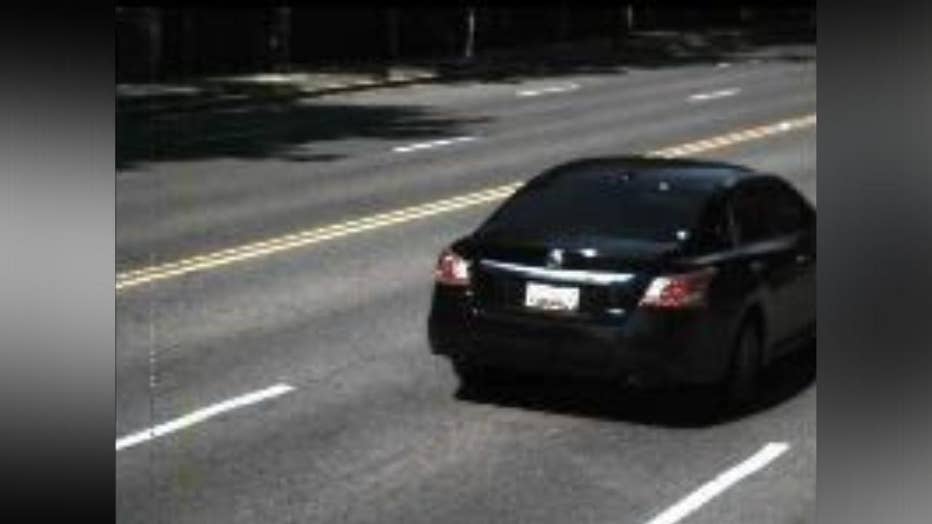 Anyone with information about the suspect vehicle or the incident is asked to call MPD at 202-727-9099.

A reward of up to $10,000 is being offered for information that leads to an arrest and conviction in the case.