WASHINGTON - The fence surrounding the Capitol’s immediate perimeter in D.C. will be removed July 8, according to Fox News.

The fence was put in place in the wake of the Jan. 6 riot in the U.S. Capitol – which led to hundreds of arrests. 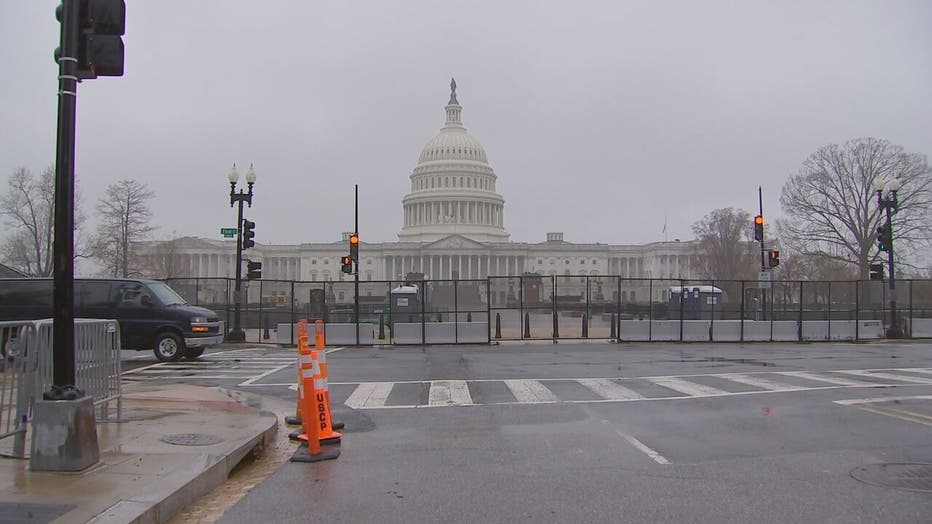 The National Guard established a presence in the nation’s capital after the riot, and installed protective barriers and checkpoints ahead of President Joe Biden’s inauguration.

According to Fox News Congressional reporter Chad Pergram, a source told him, "We don’t know that we are in a better position than we were on January 5."