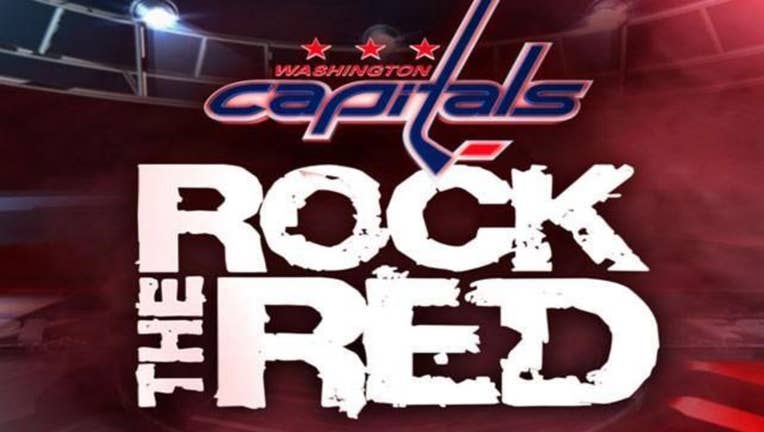 The "Easter Epic" in 1987 between Washington and New York lasted long into the night before Pat Lafontaine finally won it for the Islanders in the fourth overtime, giving his team a 3-2 victory in the game and a 4-3 win in the first-round series. New York's Kelly Hrudey made 73 saves in what is still the longest Game 7 in NHL history.

Those two teams will play another Game 7 on Monday night -- the first winner-take-all contest of this year's postseason. The Capitals and Islanders both finished the regular season with 101 points, and they've both found time to score 14 goals through the first six games of this series -- when they haven't been busy trying to slam each other into the glass.

The Islanders forced this seventh game with a 3-1 win in Game 6 on Saturday.

Lafontaine's goal was part of a glorious stretch for the Islanders during the 1980s that included four consecutive Stanley Cups earlier that decade. But they've advanced past the first round only once since. That was in 1993, when they again eliminated Washington before edging Pittsburgh in another overtime Game 7 to reach the conference finals.

The Capitals had never played a Game 7 until that 1987 matchup with the Islanders. Now, the franchise is used to it.

Monday will be Washington's eighth Game 7 in the last eight years. Only Boston (nine) has played more in that span, according to STATS.