A piece of military history pretty much fell into the hands of a Georgetown family. Even though it was an interesting find, it had emergency responders rushing to their home Wednesday afternoon.

Georgetown residents were buzzing about how a cannonball got into a chimney.

That is exactly what John Norregaard found when a chimney sweep came in to do some work on his fireplace.

A little embarrassed and shocked about the whole cannonball controversy, Norregaard did not have too much to say, but the whole neighborhood did.

"It apparently fell from the top of the chimney," said Jeanette Broz.

Broz is a friend of the family, and she and several other neighbors saw the cannonball.

The Norregaards found it back before Christmas and placed it in a shed behind their home before heading on a trip. At the time, no one suspected it could be dangerous. But someone raised the red flag and the family called police Wednesday afternoon.

D.C. police, fire, and the Fort Belvoir Explosive Ordnance Disposal unit rushed to the home on Cambridge Place. The team carefully hauled it away after several hours.

But the question remained: why would a cannonball be on top of a chimney?

Neighborhood history buffs figured it was part of an old-fashioned way to fill space in a chimney.

Even though Cambridge Place is back to normal, the historic tale will live on. 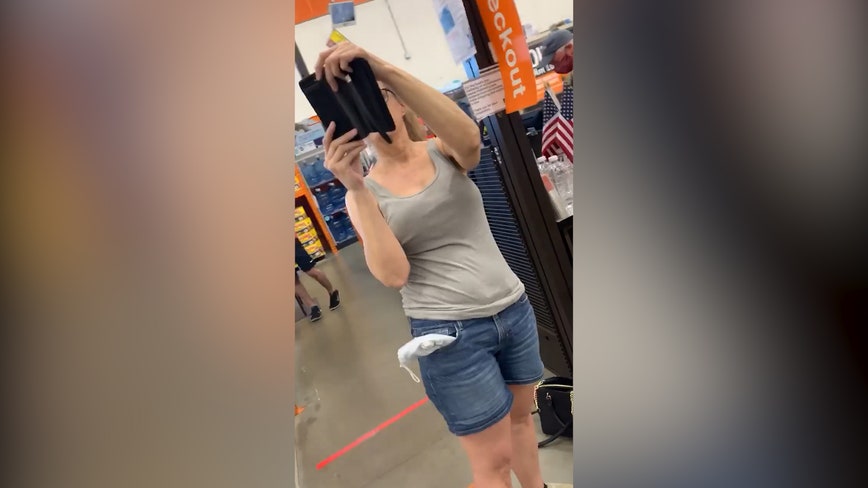 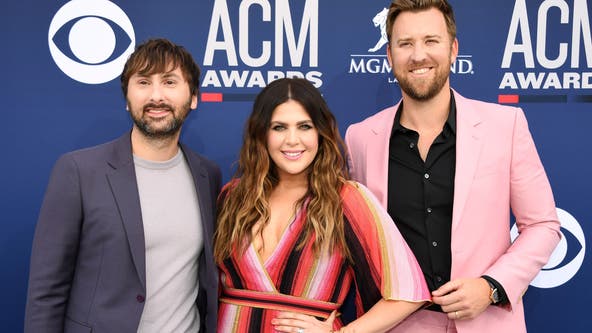