They're calling it a theft and assault that happened around 3:40 a.m. Friday in the 6900 block of New Hampshire Avenue. 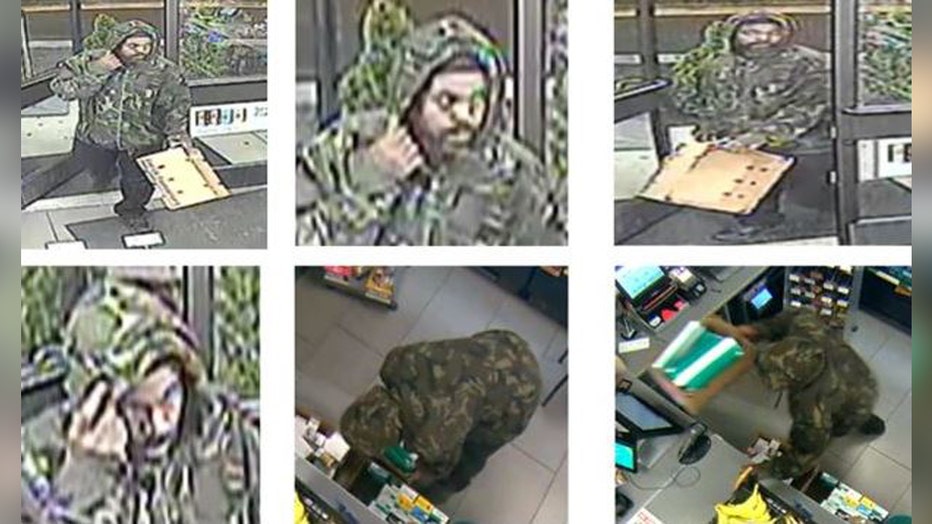 Takoma Park police hope you can recognize this man they say stole goods out of a store Friday.

They say the suspect leapt over the store's counter before loading a cardboard box with merchandise. Then he fled on foot.

A police spokeswoman did not immediately identify the nature of the alleged assault.

Police say the suspect is an approximately 6-foot-tall black man. Anyone with information is asked to call police at (301) 270-1100 or text tip411.