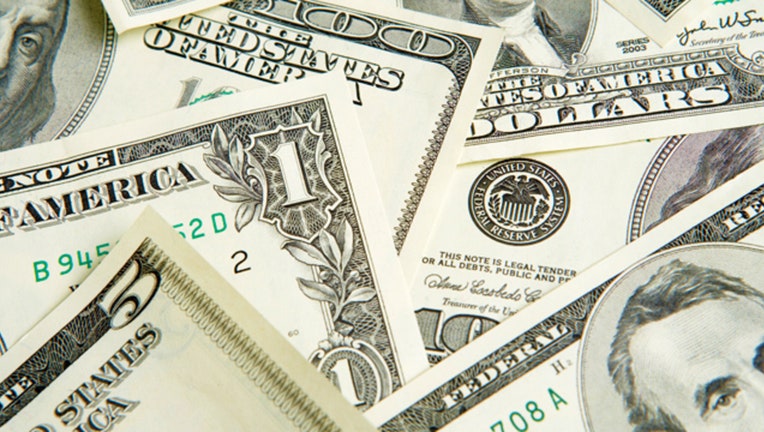 NEW YORK (FOX 11/ AP) - An awkward job interview question -- how much did you make at your last job? -- is getting banned in some parts of the country, including California.

Assembly Bill 168 was signed by Governor Jerry Brown last week. The bill will go into effect January 1, 2018 banning employers in California from asking applicants for their previous salaries and benefits.

The law also requires employers to provide applicants with a pay scale for the job they're applying for, if they request it.

Massachusetts, New York City and Philadelphia have also passed laws that bar employers from asking applicants about their salary history. And several states, including Mississippi and Pennsylvania, have proposed similar legislation this year.

Supporters say the bans are one way to help close the wage gap between men and women. Some business advocates, however, say the bans hurt companies that use salary histories to help them set wages.

Either way, employment lawyers say the bans may spread.

"I would not be surprised if we see other states and cities consider it," says Christine Hendrickson, an employment lawyer at Seyfarth Shaw in Chicago.

Here's what you need to know:

The laws block employers from asking applicants about salary history in interviews or on applications. Job applicants can still provide their past pay on their own. And employers may ask applicants what salary range they expect in the role, says Regina E. Faul, an employment lawyer and partner at Phillips Nizer in New York.

Lawmakers say asking about salary history continues the cycle of pay inequality, keeping a woman from getting higher pay at a new job if she reveals her past salary.

Letitia James, who authored New York's law and is the city's public advocate, said the ban ensures that "being underpaid once does not condemn anyone to a lifetime of inequity."

WHAT HAPPENS IF AN EMPLOYER ASKS FOR SALARY HISTORY WHERE IT IS BANNED?

Job applicants can report those employers, and they may be fined or even face jail time. In New York, the fine can be as much as $250,000. In Philadelphia, it's $2,000 per violation, plus 90 days in jail for repeat offenses.

WHAT HAS BEEN THE RESPONSE FROM THE BUSINESS COMMUNITY?

The Chamber of Commerce of Greater Philadelphia, which represents about 600,000 businesses, sued the city over the ban earlier this year arguing that it violates employers' free speech rights and makes it harder for companies to set wages and attract top talent. The lawsuit says employers use wage history to identify which job applicants it can or can't afford and helps businesses figure out what the comparable salary is for a certain job.

WHICH OTHER LOCATIONS ARE CONSIDERING BANS?

Others may join in.

"There's probably going to be a trend toward this," says Faul.