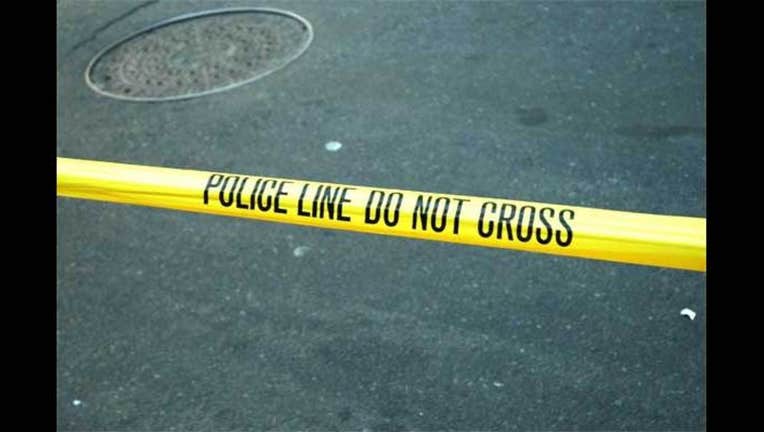 SAN FRANCISCO - (AP) -- Two Northern California sheriff's deputies and a former colleague were charged Tuesday with involvement in setting up jail inmates fights to gamble on them.

Deputy Clifford Chiba faces three misdemeanor counts of cruel and unusual punishment of an inmate and failing to report the alleged fights.

Neu, 42, is the alleged ringleader and is charged with threatening to mace, cuff, Tase or beat two inmates if they refused to fight on March 5, 2015. The two inmates were also alleged to have been forced to fight the following day as well. Chiba, 33, is accused of offering the smaller of the two inmates advice on how to perform better before the second fight. Jones helped Neu organize the second fight, according to the charges filed in state court Tuesday.

San Francisco District Attorney George Gascon said the three suspects are expected to turn themselves in over the next two days.

Gascon said the three suspects showed "grossly inhumane treatment" toward the two inmates, one of whom he said suffered an injured rib.

It's unclear if Chiba and Jones have retained lawyers.

"This is a very serious situation," Adachi said Tuesday. Adachi said he believes at least two other deputies "were involved at some level," but the men charged were the "main players."

Adachi said Neu and the city settled a lawsuit in 2009 accusing him of sexually assaulting two transgender inmates and one other prisoner.

The alleged fights were one of several setbacks suffered by the San Francisco Sheriff's Office during Sheriff Ross Mirkarimi's first term. Mirkarimi was voted out of office in November.

Newly elected Vicki Hennessy said she was relieved the criminal investigation has ended and that the incidents aren't reflective of the department.

"I don't think it's a systemic breakdown," she said. "The vast majority of deputy sheriffs are embarrassed by this."

Instead, she said current policies and procedures need to be better followed. For instance, she said that employee performance reviews were administers sporadically in recent years and that she intends to "re-establish" annual evaluations.