A Virginia man who made headlines two years ago when he ran for Congress is facing charges after he allegedly kidnapped a child from California.

A 12-year-old California girl has been rescued after authorities say she was abducted by a man who is an admitted pedophile and went to prison for more than a year for threatening to kill either President George W. Bush or President Barack Obama, Fox News has learned.

Authorities in Fresno County scheduled a press conference for 11 a.m. local time to announce the arrest of Nathan Larson, 40, in the alleged abduction.

Larson trolled the girl online and then flew from his home in Virginia to Fresno in order to abduct her, authorities told Fox News.

Police got wind and were able to arrest Larson on a layover in Denver and rescue the girl.

Online records show that Larson was jailed in Denver on an out-of-state fugitive warrant charging him with harboring a minor. 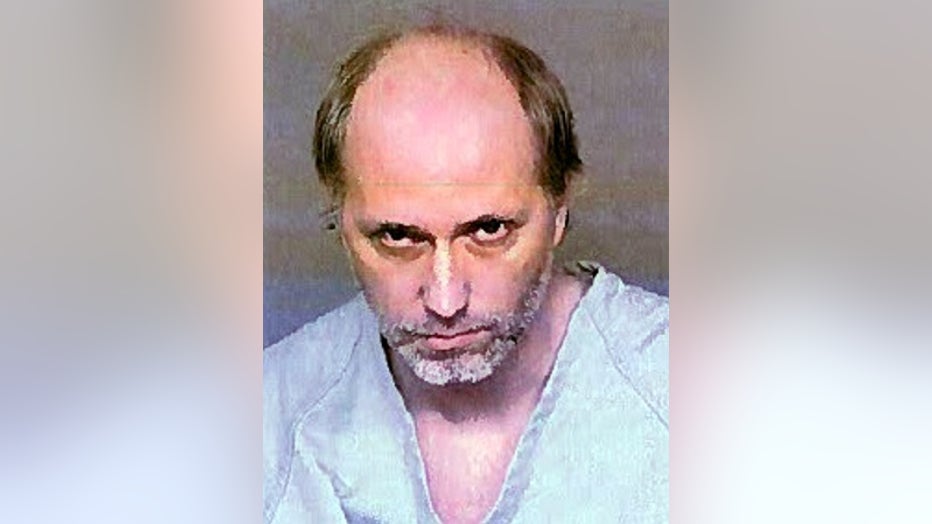 Nathan generated national headlines in 2018 when he announced he was running as an independent candidate in Virginia’s 10th Congressional District, which includes all of Loudoun County and other parts of the Commonwealth.

"Nathan Larson is a pedophile and a white supremacist. And he's running for Congress," said a headline in USA Today at the time.

The paper reported that in a hate-filled stream of consciousness "campaign manifesto," Larson described himself as a fan of Adolf Hitler and said he wanted to restore "benevolent white supremacy," rebuild the patriarchy, eliminate child labor laws and legalize early marriage. He has also advocated for the legalization of incest and child pornography

The run for Congress was short-lived. Larson dropped out after just three months. 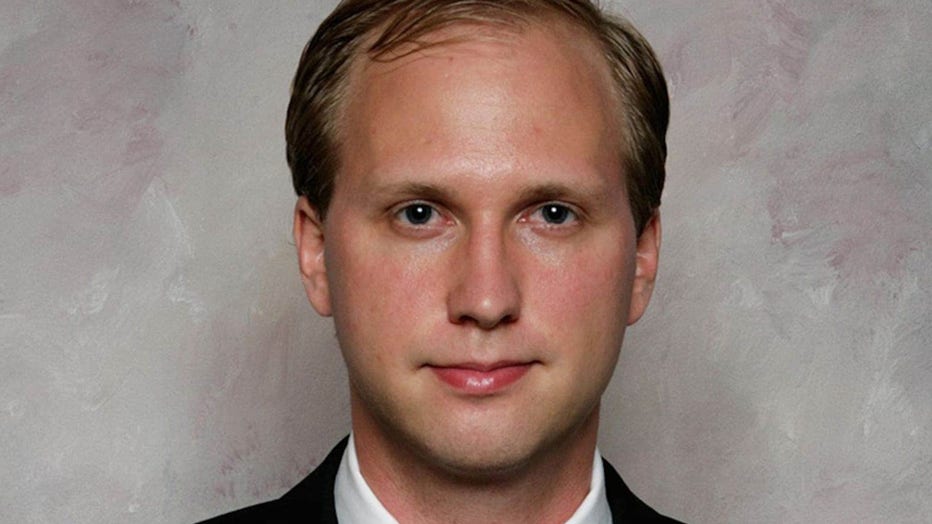 Larson served time in prison after pleading guilty to sending the Secret Service a letter in December 2008 from Boulder, Colo., where he was living at the time.

"I am writing to inform you that in the near future, I will kill the president of the United States of America," his letter said.

He copped to the charge in 2009 and his prison sentence lasted 16 months. Local media reported that upon his release he moved from Boulder to his parents' house in Virginia's Fauquier County. 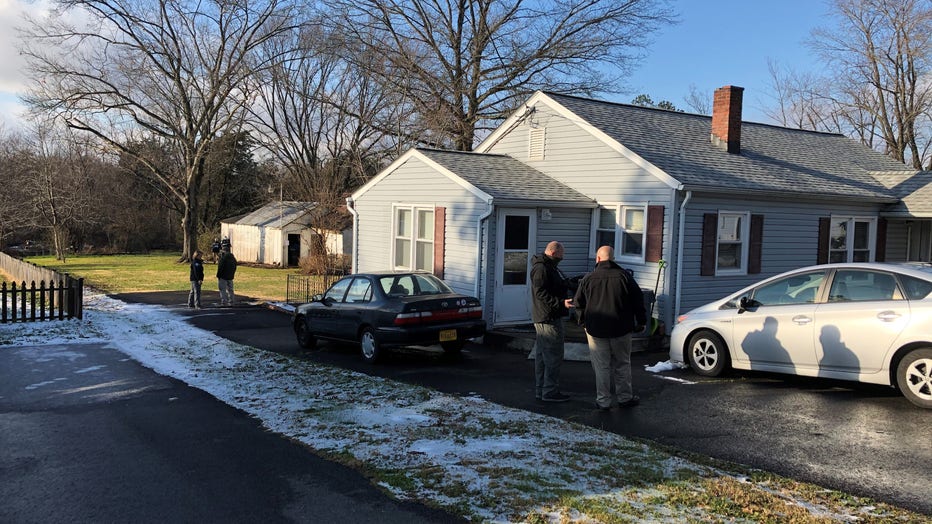