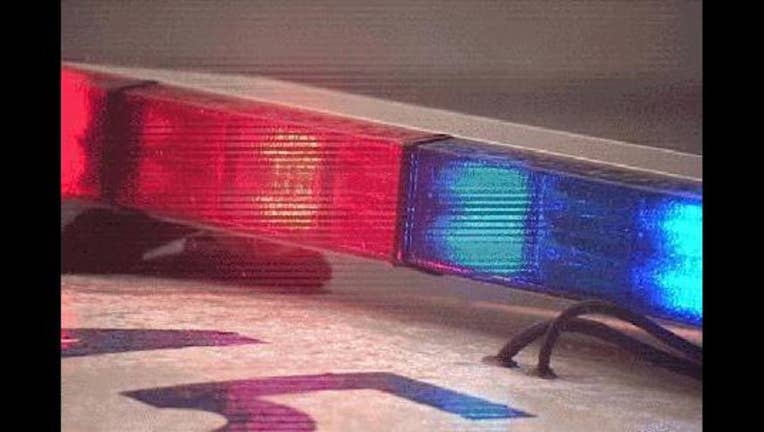 SANTA MARIA, Calif. (AP) - Police in Santa Barbara County say a woman was killed after a car driven by her mother ran over her during a fight.

Santa Maria Police say 55-year-old Kimberly Wilson and her daughter, 34-year-old Brandy Wilson, were inside a Jeep Cherokee in a parking lot on Friday afternoon when they got in a fight.

Police say Kimberly Wilson rapidly accelerated the Jeep in reverse, throwing her daughter from the passenger's seat. That's when the car drove over Brandy Wilson, who was pronounced dead at the scene.

Police say Kimberly Wilson, who lived in the car, was released after being interviewed and that the investigation is ongoing.

They say there was evidence of drug use at the scene and that results of drug and alcohol tests of Kimberly Wilson are pending.