The head football coach at Charles Herbert&nbsp;Flowers High School is out for the upcoming season.&nbsp;

SPRINGDALE, Md. (FOX 5 DC) - The head football coach at Charles Herbert Flowers High School is out for the upcoming season.

Prince George's County Public Schools told FOX 5 that Powell will be suspended for the entire year.

FOX 5's Ike Ejiochi reports three other coaches' statuses are under review at this time.

On Friday, the football team held a scrimmage at the school but it was cut short once the school was notified about Powell's removal from the team.

Parents of members of the football team tell FOX 5 the athletes were recently told to fill out a questionnaire regarding the gathering at the university. They say not enough was explained to the parents of the students before the questionnaire was handed out.

Powell has lead the Flowers football team back-to-back 10-1 seasons. He was recently named the head coach of Maryland's Big 33 Squad for the 2020 game. 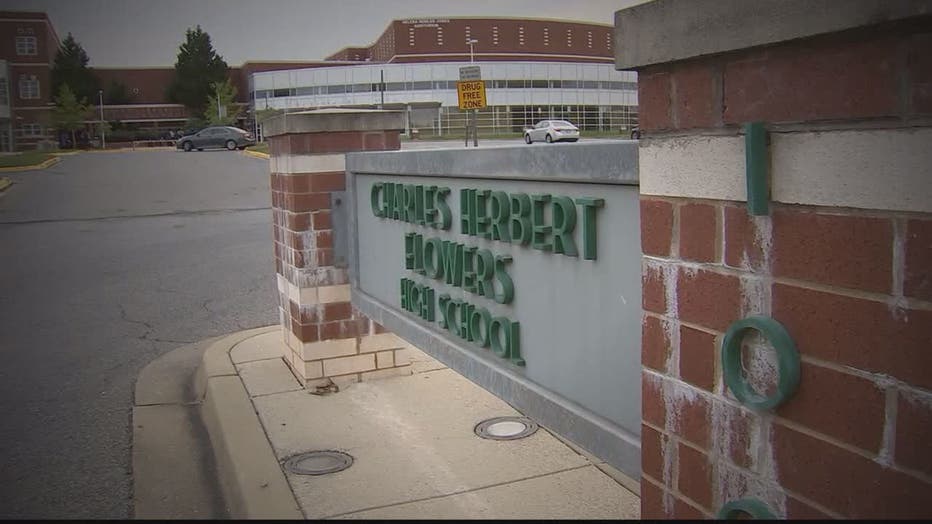