Authorities are searching for suspects after a Butler University student was shot and killed in Prince George's County.

UPPER MARLBORO, Md. - Authorities are searching for suspects after a Butler University student was shot and killed in Prince George's County.

Officers say they responded to the 8300 block of Hollow Tree Lane in Upper Marlboro around 11:50 p.m. Saturday for the report of a shooting. Police say 20-year-old Alexander Korman of Bethesda was found inside of a car suffering from gunshot wounds. Korman died from his injuries on Thursday.

"Today, the Butler University community is mourning the tragic loss of student Xan Korman, a rising junior who was residing in his home state of Maryland at the time of his death," the University said in a statement. "Xan was a photographer and editor with Butler's student newspaper, and a friend to many on campus. We offer our most heartfelt condolences to Xan's family, friends and instructors, and ask that their privacy be respected during this most difficult time." 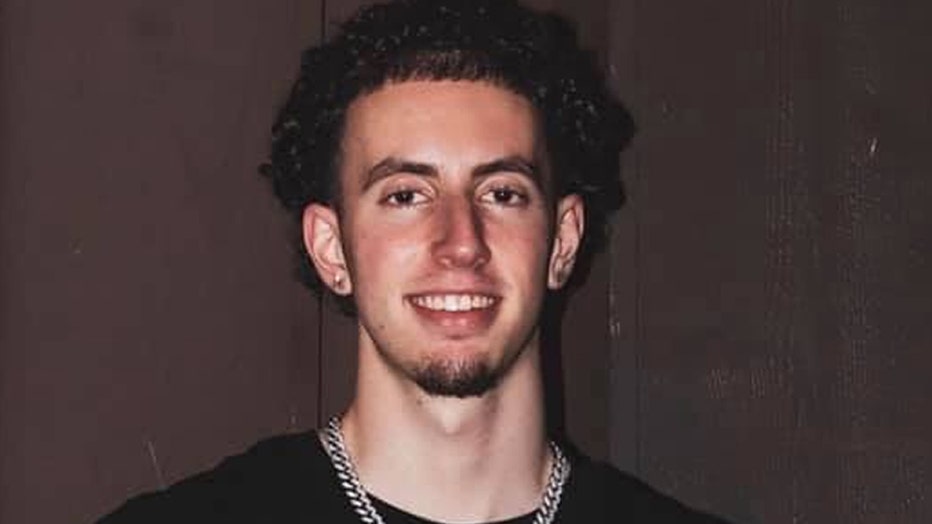 Investigators believe another man was also shot during this incident and survived.

Detectives have no suspects or motives at this time. Anyone with information is asked to call detectives at 301-516-2512