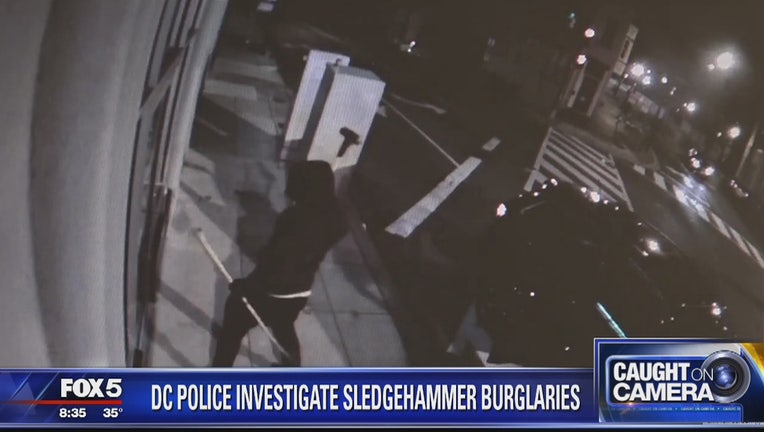 Police say the burglars are stealing drugs and other items.

They've hit at least four pharmacies since September. Two of the burglaries were this week.

Police don't know if the burglaries are related.