SAN ANTONIO, Texas - A little boy from Texas turned 5 on Sunday and marked the birthday without his parents, who both died from the coronavirus within months of each other. 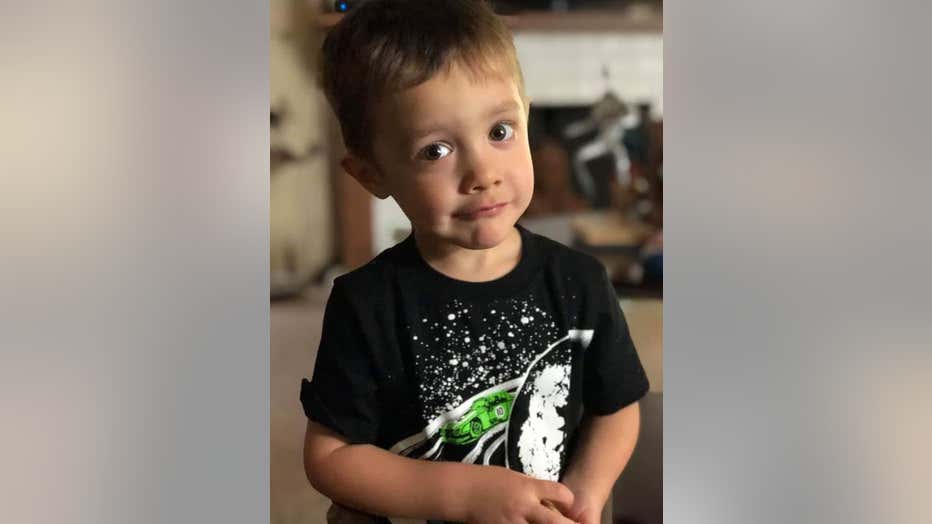 Raiden Gonzalez’s mother, Mariah Gonzalez, of San Antonio, died on the morning of Oct. 6. Her symptoms came on quickly and she died less than a day after going to the hospital experiencing shortness of breath, according to family members.

Her death also came after her husband, Adan Gonzalez Jr., lost his life to the virus on June 26. He was 33-years-old old. She was 29.

In a GoFundMe campaign set up last month to help raise money for funeral services as well as for Raiden’s future, organizers said, "They leave behind their beautiful 4 year old son Raiden who loves his parents more than anything." 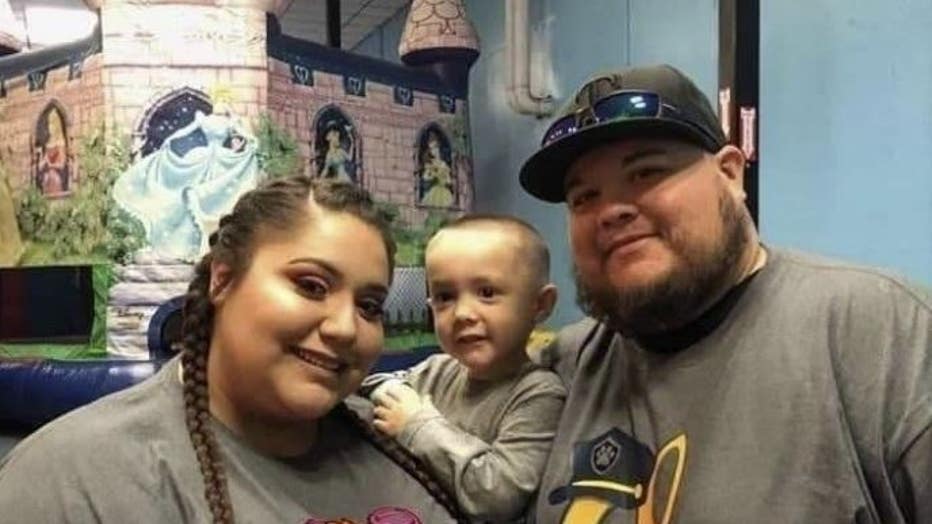 Texas couple Mariah and Adan Gonzalez both died from COVID-19 within months of each other, leaving behind their now 5-year-old son. (GoFundMe/Rozie Salinas)

Family members said Gonzalez, who was a cement truck driver, contracted the coronavirus at work. His wife worked as a preschool teacher and had been extremely careful to protect herself and her family from the virus. It’s unclear how she got sick, though her mother, Rozie Salinas, told KTVU it was not through work.

Texas has the highest number of reported cases in the U.S., with more than 1.16 million people testing positive for the virus and more than 21,000 COVID-19 deaths, according to Johns Hopkin's University's COVID-19 dashboard.

Raiden has now been placed in the care of his maternal grandmother, whom he calls his nana. Salinas said that her grandson has been holding up, but there have been moments when he asks for his parents, saying he wants them to come back. “I just have to remind him that they are now angels and they are watching over us and protecting us,” the grandmother said.

While she herself has been grappling with the heartbreaking loss of her daughter and son-in-law, Salinas said she’s also been very busy keeping focused on her grandson.

“I make sure to take him to preschool. I make sure his homework is done and everything else for that matter,” she explained. Caring for the child has also meant making sure he knows he’s not alone and that he's loved and supported.

So as a big celebration for Raiden’s birthday, the family has been planning a huge dinosaur themed parade for the child. Community members have been invited to show up for the “Drive-by Roar and Wave” on Nov. 28 in honor of Raiden.

Salinas acknowledged that the holidays will be difficult for her and her grandson with his parents gone.

But during this season of thanksgiving, the grandmother also acknowledged the gratitude both she and Raiden felt to have one another. “He keeps me on my toes,” she said, “and [he] is constantly reminding me that he is thankful for me.”