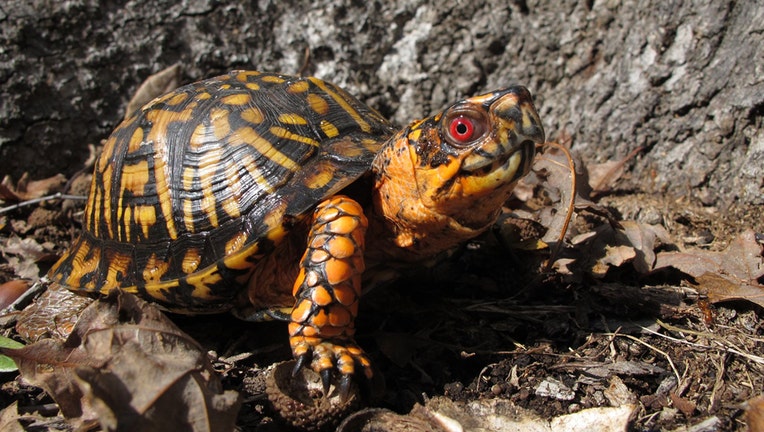 RICHMOND, Va. - A host of new laws and regulations went into effect in Virginia this week, ranging from relaxed marijuana laws to a ban on death penalty.

Perhaps lost in the flurry of the Commonwealth’s sweeping new changes was a ban on pet box turtles.

Pet turtles may be a time-honored tradition in Virginia and beyond, but the box turtle is now in decline.

State wildlife officials told InsideNoVa that the new law is intended to curb poaching, but it impacts children and adults in the Commonwealth as well.

They explained that the turtles are in decline because urbanization is destroying their habitats, and they’re being killed by cars – but also because people keep picking them up and taking them home as pets.

Under the ban, anyone found keeping a pet box turtle could face a $500 fine and a misdemeanor charge. The fine could be expanded for people who have more than one turtle.