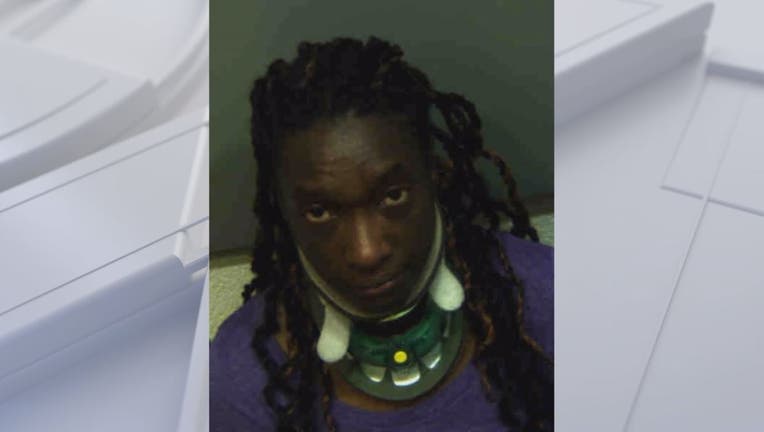 UPPER MARLBORO, Md. - A Prince George’s County woman who was drunk behind the wheel in a crash that killed six people is headed to prison.

Dominique Taylor will spend 18 years behind bars after pleading guilty to six counts of vehicular manslaughter.

Taylor was indicted in April 2019 in connection with the crash.

Two of the children belonged to Taylor – three were relatives.

Taylor’s passenger, Cornell Simon, died a couple of weeks after the crash.

At the time of her indictment, prosecutors said Taylor’s blood alcohol content was at least twice the legal limit.