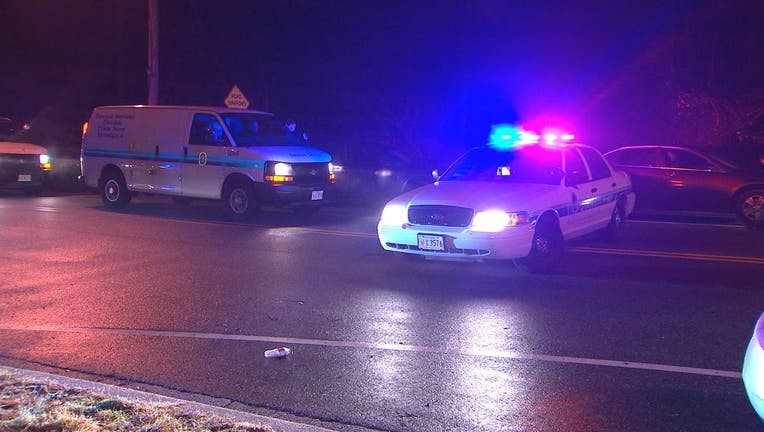 WASHINGTON - Police are investigating after they say the body of a man who had been reported missing from Washington, D.C. was found with multiple gunshot wounds Tuesday night in Prince George's County.

Authorities say the body of 25-year-old Marcus Shabazz was found in a wooded area in Oxon Hill near the 1500 block of Iverson Street around 7:30 p.m. 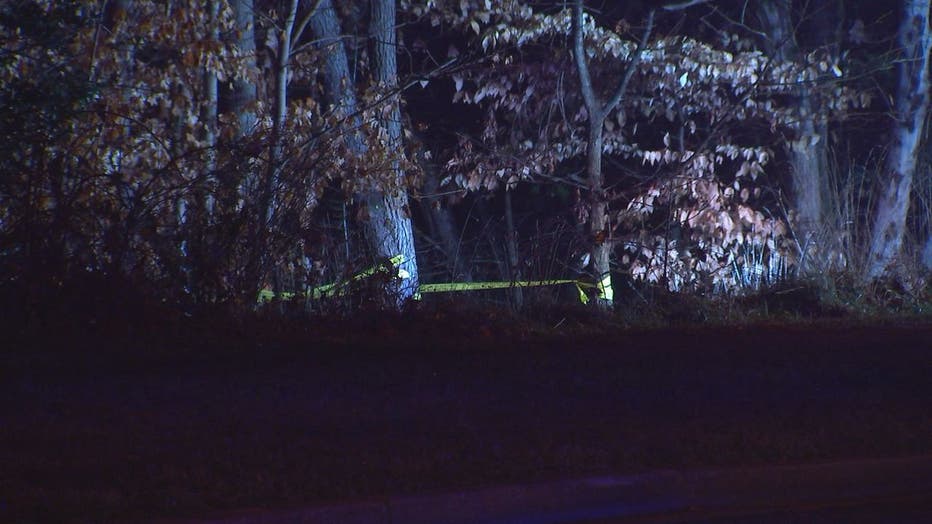 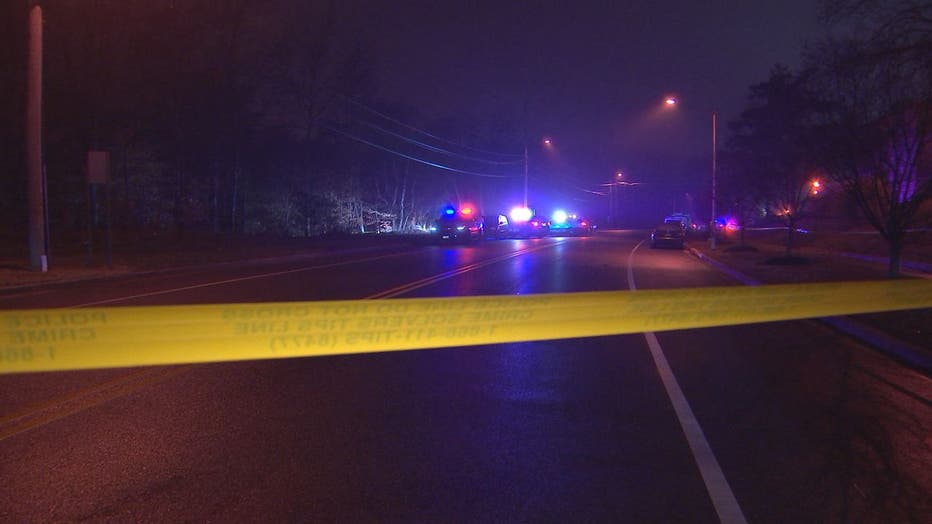 Investigators say Shabazz's body was found with multiple gunshot wounds. He was pronounced dead on the scene.