The bodies of 84-year-old Viola Cox and her 60-year-old son, Douglas Cox, were found early Sunday outside their home.

Capt. Jeff Pearce of the Spotsylvania County Sheriff's Office said an investigation concluded both had been outside the residence for most of the night.

Pearce said the autopsy will reveal if the weather played a role in their deaths. 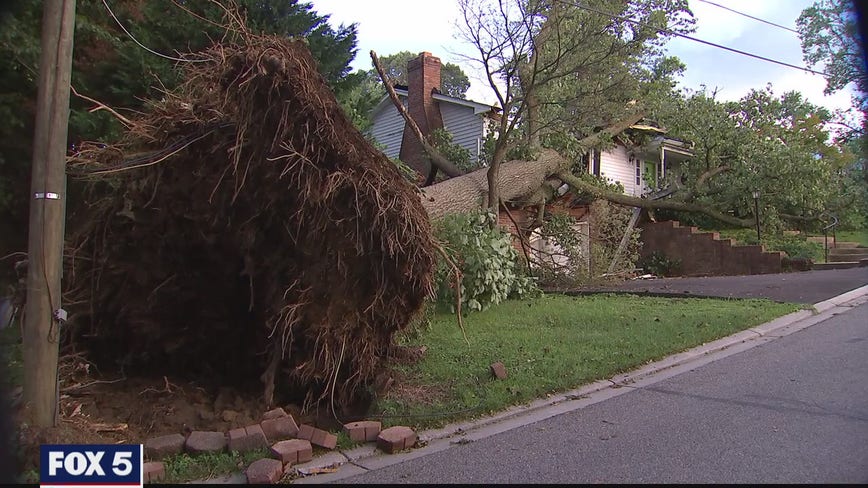