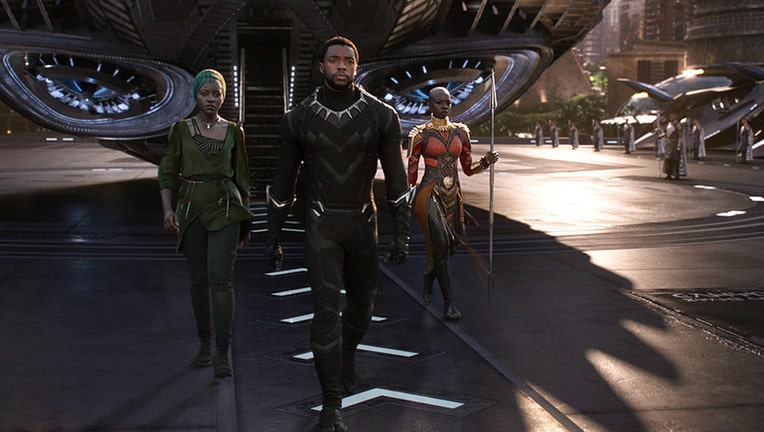 ANAHEIM, Calif. - Writer and director Ryan Coogler says that "Black Panther 2" will hit theaters on May 6, 2022. Coogler made an appearance Saturday at the Walt Disney Co.'s D23 fan convention in Anaheim.

Coogler said he wasn't ready to reveal a title or a plot yet for the highly anticipated sequel to "Black Panther," which became a cultural phenomenon and grossed over $1.3 billion at the worldwide box office.

Marvel Studios President Kevin Feige also announced that Kit Harington is joining the cast of "The Eternals," which will reunite him with his "Game of Thrones" co-star Richard Madden. Harington is playing a non-Eternal named Dane. "Crazy Rich Asians" star Gemma Chan has also joined the cast of the Marvel project which includes Angelina Jolie.