FOX 5’s Wisdom Martin provides an inside look at his experience at his HBCU alma mater, Jackson State University.

WASHINGTON (FOX 5 DC) - FOX 5 is continuing to celebrate Black History Month by taking a look at the impact historically black colleges and universities have had on America and on our very own staff.

When it came to which college FOX 5's Wisdom Martin would attend, there was "no question" it would be Jackson State University. 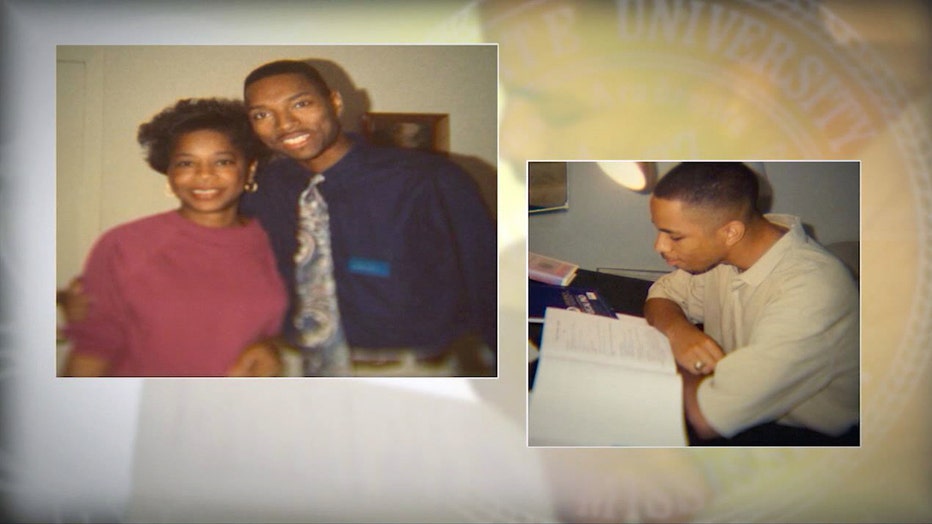 Photos of FOX 5 Anchor Wisdom Martin during his time at Jackson State University.

"Anyone with the last name Martin in the state of Mississippi went to Jackson State,” Wisdom said.

Martin’s father-in-law McKinley Alexander is a retired Jackson State professor, who is now an adjunct professor, said the traditions of the school come from "a legacy of commitment and dedication."

“We went there with a sense of belonging and we were provided with the information and experiences that grew our confidence and our ability to believe in ourselves,” he recalled.

Wisdom said that confidence translated in his own expereince after landing his first job in TV in his sophomore year. 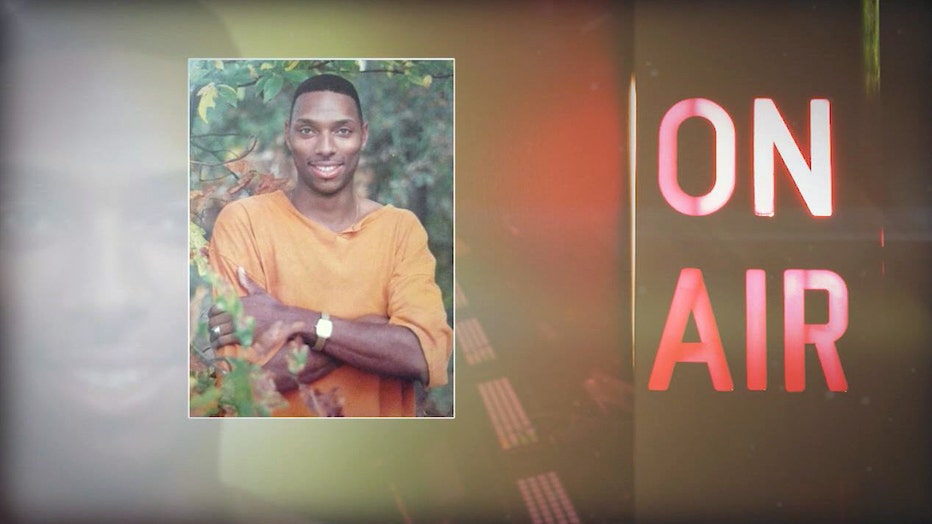 Wisdom Martin said his first role in TV was during his second year at Jackson State University.

“Jackson State prepared me for everything I’ve gone through and everything I will go through," he said.

Our FOX 5 series on HBCUs will also feature story on Shawn Yancy’s connection to Howard University.