The backstory of Black History Month

The annual celebration, which highlights the achievements of African Americans, evolved out of

LOS ANGELES - February marks the start of Black History Month and while many people are familiar with the annual celebration, the details of its origin are not as well known.

The story of Black History Month dates back to the founding of the Association for the Study of Negro Life and History (ASNLH) in 1915. The organization was started by historian Carter G. Woodson and minister Jesse E. Moorland with the purpose of promoting the achievements of African Americans. Today, the organization is known as the Association for the Study of African American Life and History (ASALH.)

"If a race has no history, it has no worthwhile tradition, it becomes a negligible factor in the thought of the world, and it stands in danger of being exterminated," Woodson once said.

During the second week of February in 1926, ASALH sponsored its first-ever national Negro History Week to highlight the contributions of African Americans throughout U.S. history. The timing of the event coincided with with the birthdays of Abraham Lincoln and Frederick Douglass, two figures who played a vital role in abolishing slavery.

The week inspired several communities and schools across the nation to put on their own celebrations, which often included various performances and lectures. 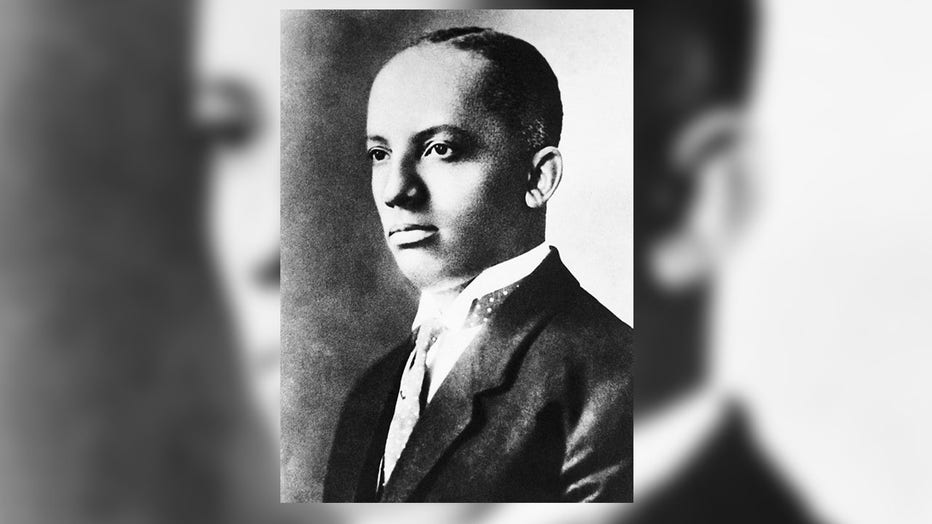 In the decades to follow, cities throughout the U.S. began recognizing Negro History Week as an annual event. By the 1960s, the week informally evolved into Black History Month on many college campuses. This was partially due to the Civil Rights Movement and the growing awareness of black identity, which was largely still being ignored in schools across the nation. During that time, only two black people were mentioned in the most popular textbook for eighth-grade U.S. history classes, according to TIME.

In 1976, the celebration was officially expanded into a month with President Gerald Ford urging Americans to "seize the opportunity to honor the too-often neglected accomplishments of black Americans in every area of endeavor throughout our history."

Since then, every U.S. president has recognized the month of February as Black History Month and endorsed a specific theme selected by ASALH.

The theme also acknowledges the struggle of African Americans to become elected into office on national, state and city levels, ASALH said.