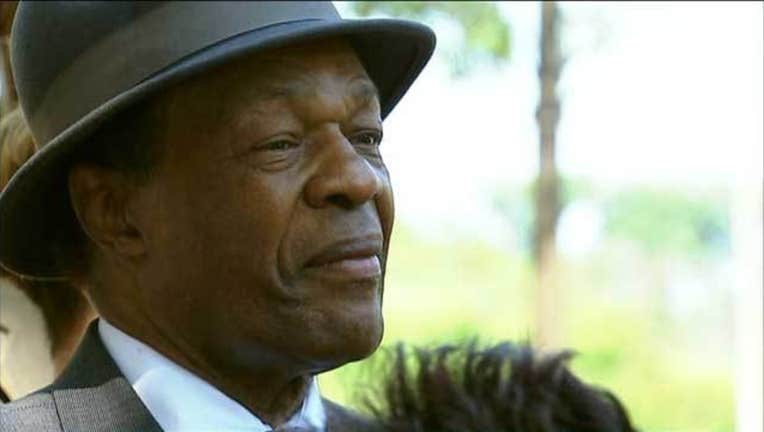 Orange says the university could be referred to as "MBUDC." He says Barry was the university's "biggest champion." He also notes that the District has a history of renaming buildings after local political leaders, including city hall and the convention center.

Barry served four terms as mayor. He died in November at age 78.