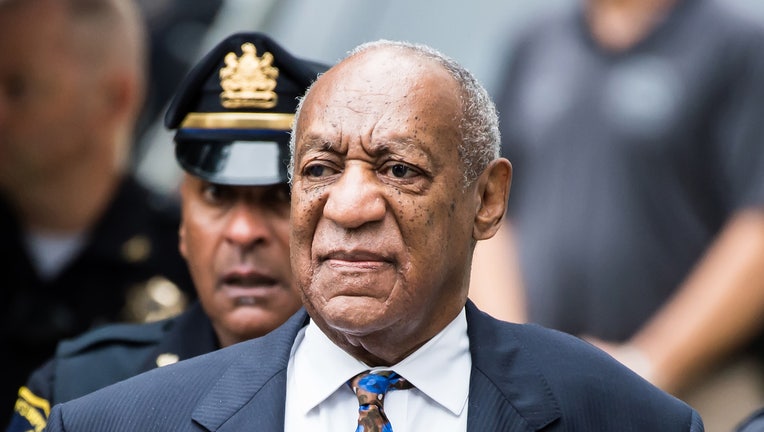 The comedian told radio host Scott Spears in a surprise appearance Wednesday on "WGH Talk" that he wants to get back to stand-up over the next year when asked if he felt it was time.

Cosby was convicted of sexual assault and served nearly three years in prison before it was overturned by the Pennsylvania Supreme Court in 2021.

He previously canceled a tour in 2021 over legal concerns. Cosby last performed in 2018 before his conviction.

Earlier this year, five Cosby accusers sued him under a New York law that puts a temporarily halt to the statute of limitations on abuse allegations.

Lili Bernard, Eden Tirl, Jewel Gittens, Jennifer Thompson and Cindra Ladd allege in the suit that Cosby abused or assaulted them between the late 1960s through the 1990s at the height of his fame.

Earlier this year, a Los Angeles jury awarded $500,000 to a woman who said Cosby sexually abused her at the Playboy Mansion when she was a teenager in 1975. 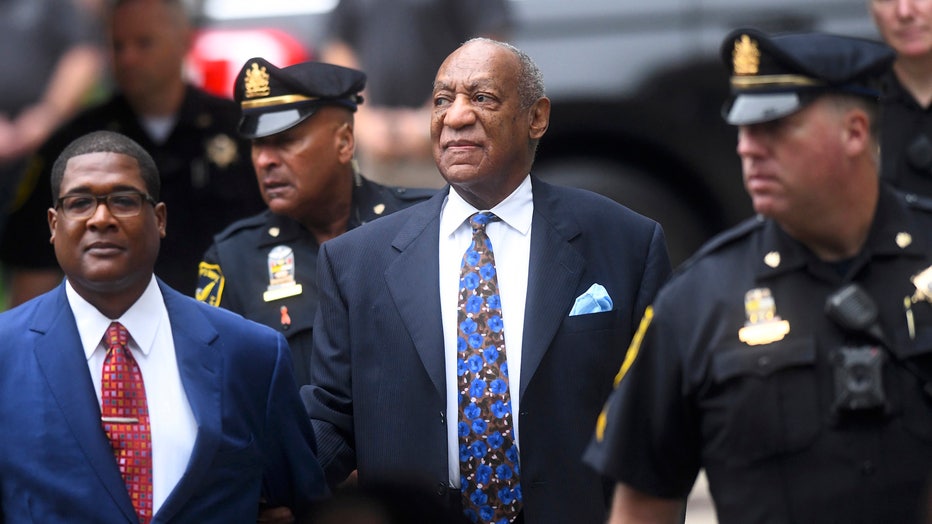 Bill Cosby arrives at the Montgomery County Courthouse on the first day of sentencing in his sexual assault trial on September 24, 2018 in Norristown, Pennsylvania. (Photo by Mark Makela/Getty Images)

"The reality of my situation gets clearer and clearer," Cosby told Spears on Wednesday. "The reality that my wife and family and friends respect me and respect what I have tried to do and will continue to do when we quote unquote ‘get out of this mess.’ I know who my enemies happen to be and I know why they are my enemies, and I think all told up, as you would say, where we are, where we’re going, I respect people like [Spears] and others who have had a clear viewpoint of what has happened to me." 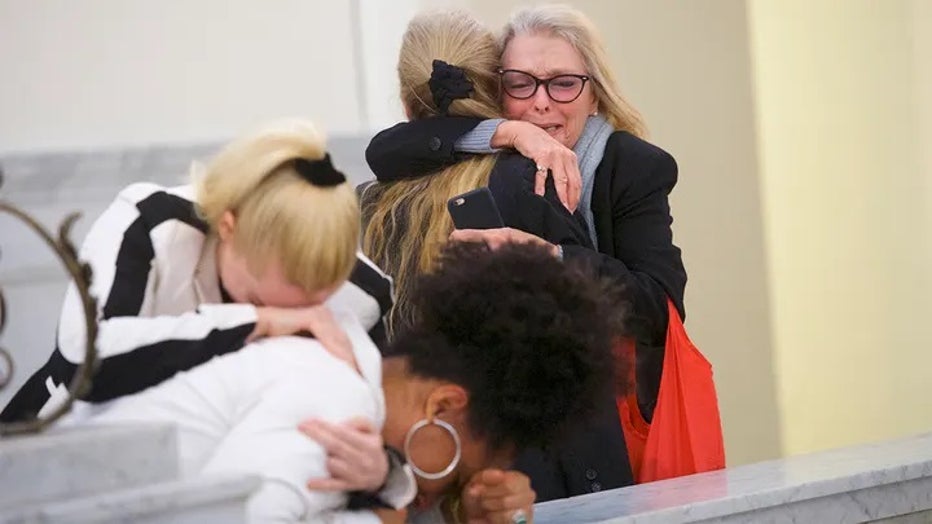 He added, "When I come out of this, I feel that I will be able to perform and be the Bill Cosby that my audience in person knows me to be."

After Spears asked him if 2023 would be the right time to start performing, he answered, "Yes. Yes, because there’s so much fun to be had in this storytelling that I do."