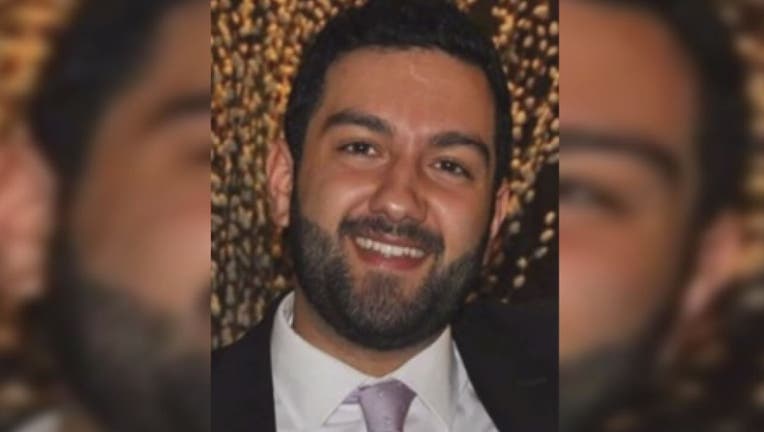 WASHINGTON - Fairfax County Police Chief Edwin Roessler is pushing back on a claim by the Department of Justice that the county police force declined an offer to assist in the investigation into the 2017 shooting of Bijan Ghaisar.

The chief says the claim is false and provided Fox 5 copies of an email exchange between his department and the FBI.

However, the emails Chief Rosessler has made public show the opposite.

In one message sent to Timothy Thibault at the FBI, an unnamed Major writes:

"It is my understanding that FCPD will provide support to your efforts in investigating this (officer-involved shooting), which the FBI will be (sic) present to the United States Attorney for adjudication. Detective Flanagan will coordinate and facilitate interviews with FCPD officers, produce necessary and required police reports and all evidence within the possession of FCPD which is relevant, needed and germane to the OIS incident.

If there is anything you need, please feel free to reach out to me. My contact information is listed."

In response the FBI's Thibault wrote, "Major, Thank you and we look forward to working with your office. Kindly, Tim."

To further support the Chief's position, Roessler released an email sent to the entire force which says his department will be assisting the FBI in its investigation.

"Office of The Assistant United States Attorney has informed me and the Chief of the USPP that he shall investigate the OIS involving the USPP and the FBI will be the lead investigators. The FBI has requested support from the FCPD MCB Cold Case Unit to assist them in this investigation. We are providing support to the FBI along with the USPP."

The letter sent to the Commonwealth's Attorney also said the DOJ would not allow the FBI agents who investigated the shooting to testify in a Fairfax County Grand Jury. The reason, according to the Assistant Attorney General, is because the Department of Justice may have to defend the officers in a civil suit and the two US Park Police officers who shot Bijan Ghaisar may be immune from prosecution in state court."

Descano, the Commonwealth's Attorney, has opened an investigation into the shooting after the DOJ civil rights section declined to file charges after a two year long investigation.

Ghaisar was shot and killed after a pursuit down the George Washington Parkway in November of 2017.

The Mclean accountant had been involved in a minor fender bender and left the scene. The driver of an Uber hit Ghaisar's jeep from behind near Slaters Lane in Alexandria.

The two US Park Police officers located the jeep south of the city and attempted to pull it over. Twice Ghaisar stopped the jeep only to have the officers come up to his window with guns drawn. The third time he stopped, Ghaisar was shot in the head as he slowly drove away from the officers near Fort Hunt Road. Much of the pursuit and the shooting was recorded by a dash camera in a Fairfax County police cruiser.

See the emails and the letter to Descano below: 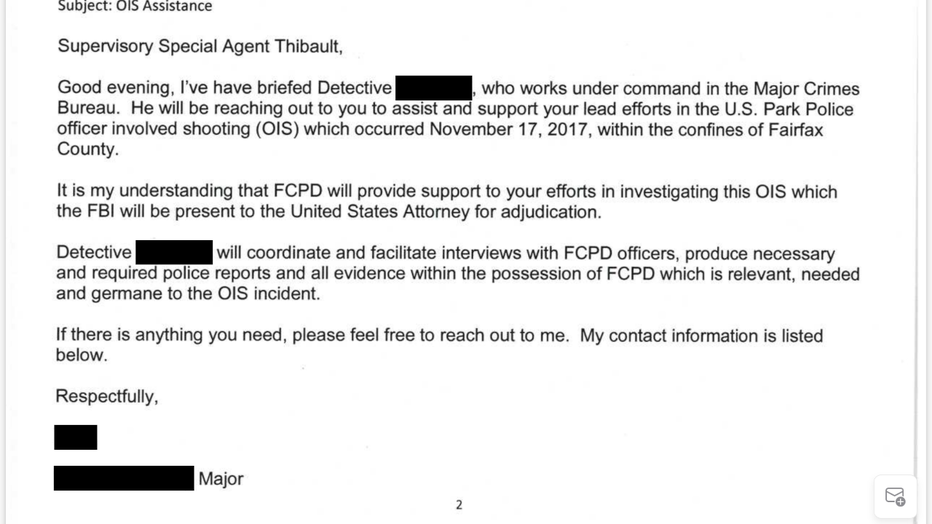 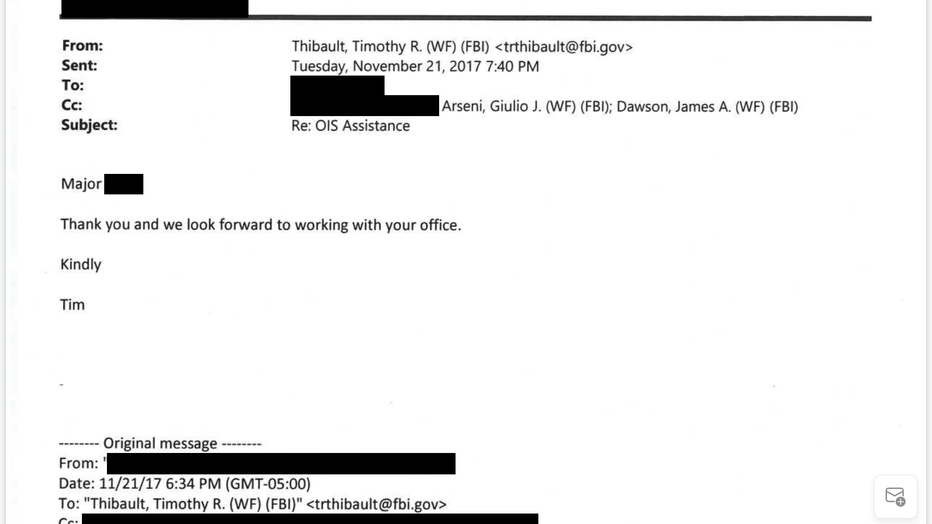 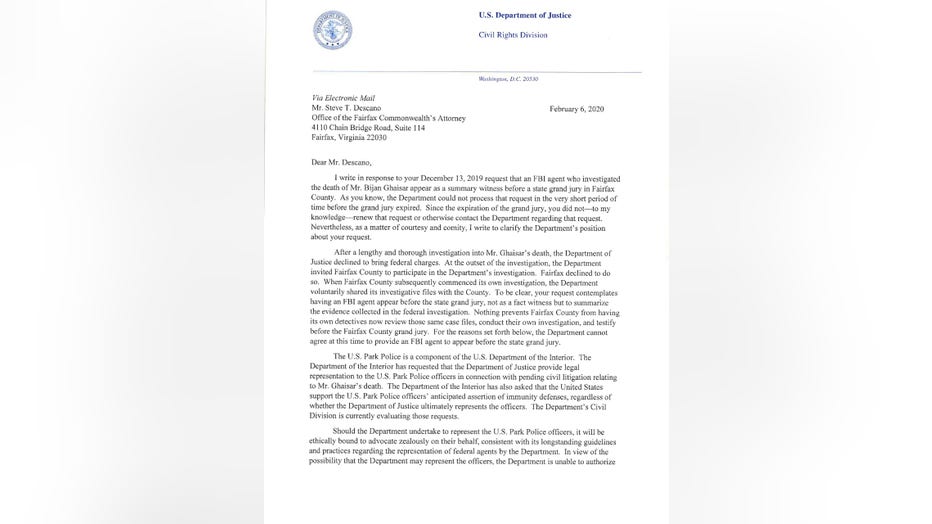