As families head out this Labor Day weekend, safety advocates are warning drivers to be especially careful on a certain type of road.

"It’s a disproportionately high number of people who are killed on rural roads," explained Jonathan Adkins, executive director of the Governors Highway Safety Association (GHSA). In fact, researchers found that "almost half of all fatal crashes in the United States occur on rural roads — though only 19% of the U.S. population lives in rural areas."

"When you live in Washington, D.C. people think ‘rural roads, that’s nowhere near me,’ but many of us are going to the beach, we’re going to the mountains of West Virginia, we’re going up to western Maryland. There are a ton of rural roads all in different directions around D.C.," Adkins said.

The report lists several factors for why rural roads are so dangerous, including a lack of safety resources, simpler roadway infrastructure, poor emergency medical service, and even risky driver behaviors. 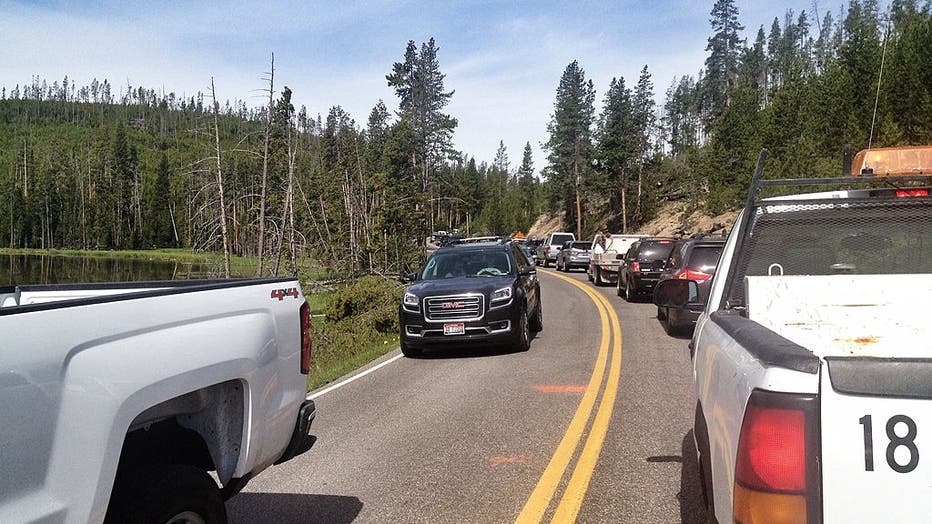 Several drivers told FOX 5 they were somewhat surprised by the report.

"I think a large factor of it is the driver or the drivers," Ricky Borea said. "And yeah that’s really crazy though."