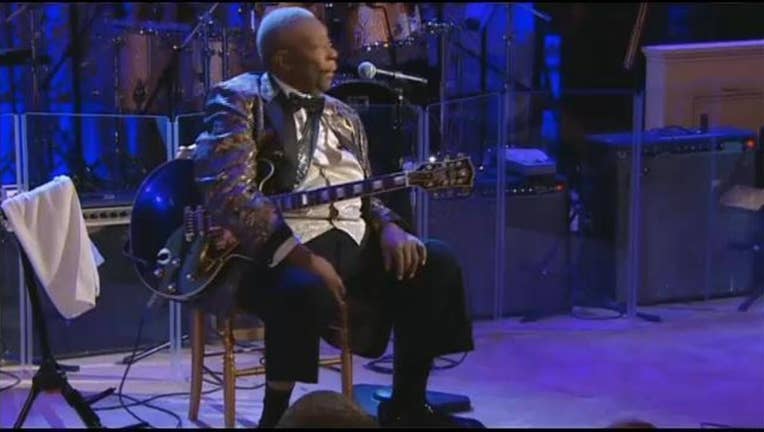 The Las Vegas Police Department says it is not investigating the death of B.B. King as a homicide.

Police say there's no evidence to support that claim and they're awaiting the autopsy report that could take up to eight weeks.

A service for king was held in Las Vegas on Sunday.

Another service will take place in Memphis on Wednesday.

King will be buried in his hometown in Mississippi on Saturday.