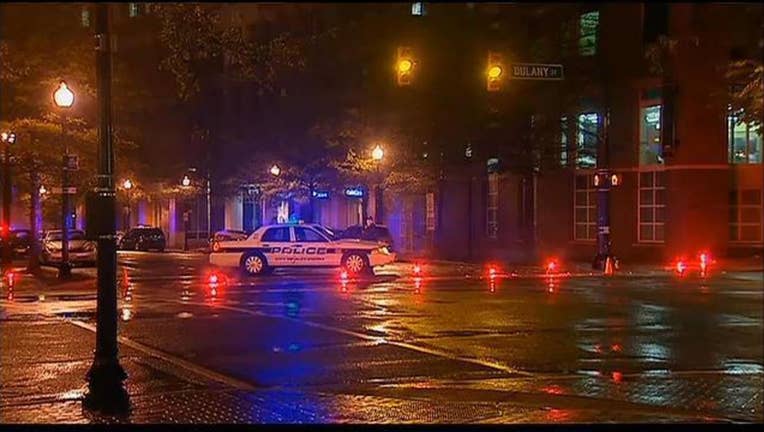 A barricade situation in Alexandria ended without anyone getting hurt.

Police took a man into custody shortly before 4 a.m. Monday.

The incident started around 8 p.m. Sunday when officers tried to serve a warrant to a man living in an apartment building in the 2100 block of Jamison Avenue.

According to police, the man went back to his apartment and barricaded himself inside.

Residents near the apartment sheltered in place and were given the opportunity to evacuate before police went into the apartment.

42-year-old Arron Alan Jones was arrested for violation of a protective order. Other charges are also pending.