Montgomery County police are searching for suspects in back-to-back overnight shootings this weekend.

The violence on the 8300 block of Fenton Street in Silver Spring left a man in critical condition and homes and businesses riddled with bullets. 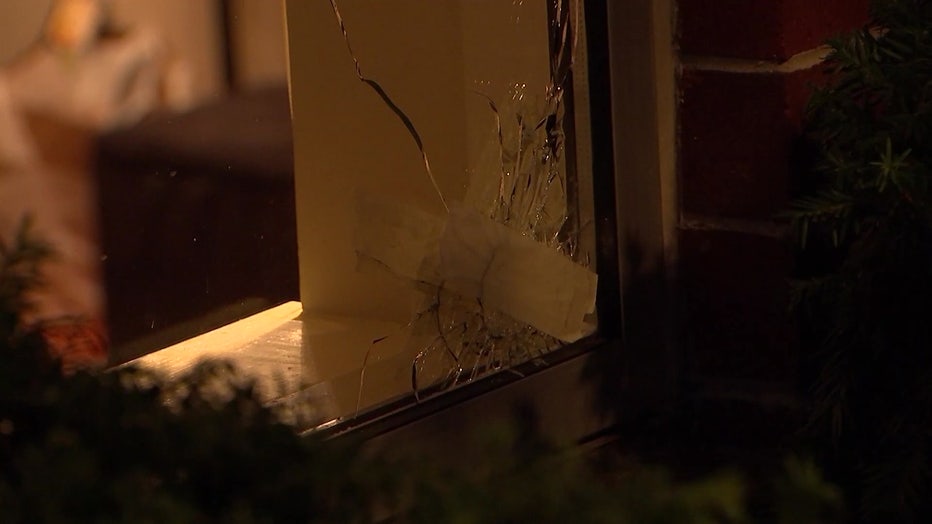 On Saturday around 3:30 a.m. police say numerous shots were fired.

A man who asked not to be identified said he was awoken by two bullets shattering his window and flying into his home.

He said one bullet hit the wall and a fragment hit the couch. He said he and his wife plan to move.

The condo above his also had a bullet hole in the window and the Safeway next door had three bullet holes in a parking lot side door. 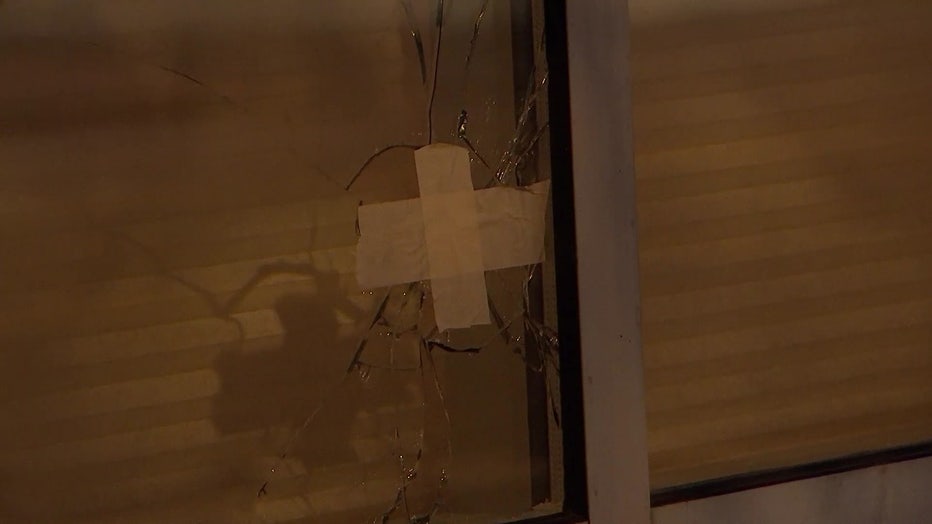 While police said no one was injured Saturday, more gunfire erupted around the same time Sunday morning.

Investigators said this time a 35-year-old man from Silver Spring was shot and remains in critical condition.

Police said he was shot in the parking lot connected to the grocery store that spans Thayer Avenue and Fenton Street.

For now, they're calling the shootings related as they investigate whether the same people were involved.

Goiten Tekie has owned Fenton Cafe with his wife for 12 years. They say this level of violence is something new. 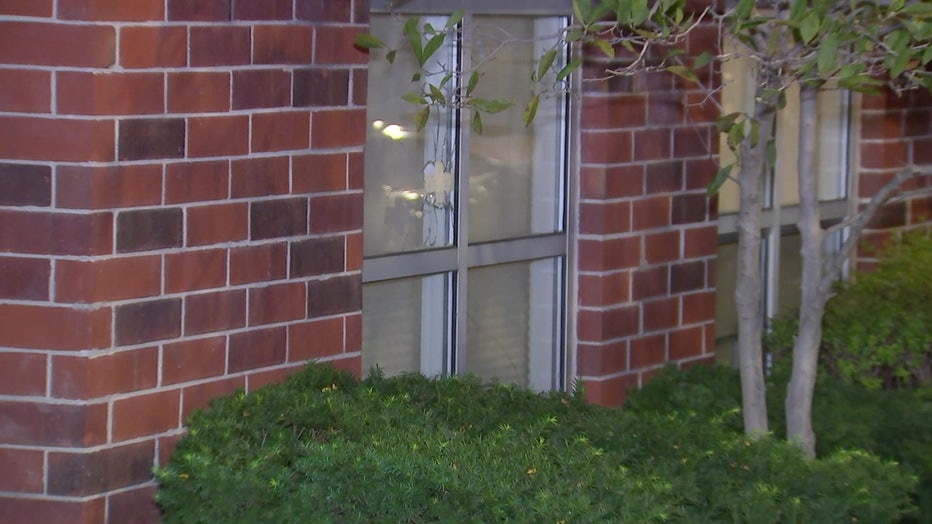 Two weeks ago, not even a mile away, businesses were shot on Georgia Avenue in the middle of the afternoon.

Bullet holes were left in multiple shops, 13 of them in a check cashing business.

Montgomery County Police said then that shooters are becoming more reckless and that they're increasing officer visibility in downtown Silver Spring. 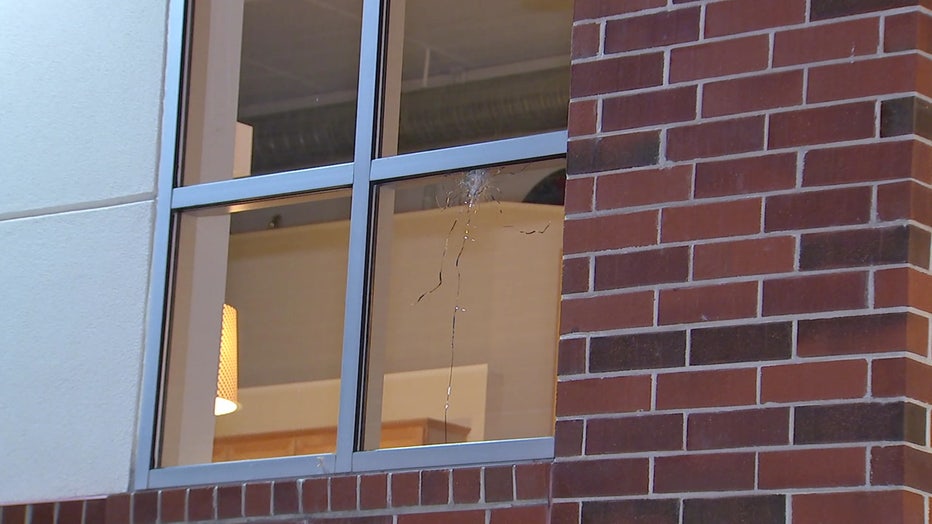 Police said they are still searching for surveillance video in the weekend shootings and would like to speak to anyone who might have information.

Anyone with information about these two shootings or the suspect(s) involved, is asked to contact the 3rd District Investigative Section at 240-773-6870.