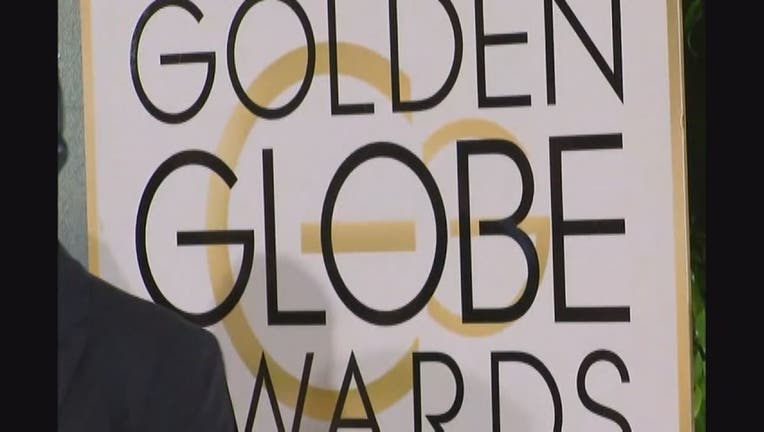 A glaring flub was made twice on Sunday at the 74th Golden Globe Awards that had nothing to do with a malfunctioning teleprompter.

It quickly became a popular, if dismaying, joke on social media.

The movie, "Fences," is set in 1957 and stars Denzel Washington. It tells the story of Troy Maxson, a larger-than-life garbage man whose dashed dream of baseball glory in a white world of pro ball has given him a rigid, embittered sense of responsibility that has a profound effect on his wife, Rose, and his sons.

The drama, "Hidden Figures," looks at the little known story of three African-American woman who played a major role in NASA's Apollo space program in the 1960s.