FREDERICK, Md. - Authorities have released the photo of 38-year-old Fantahun Girma Woldesenbet, the Navy medic investigators say shot and wounded two U.S. sailors at a military facility at a Frederick office park before fleeing to nearby Fort Detrick where he was shot and killed. 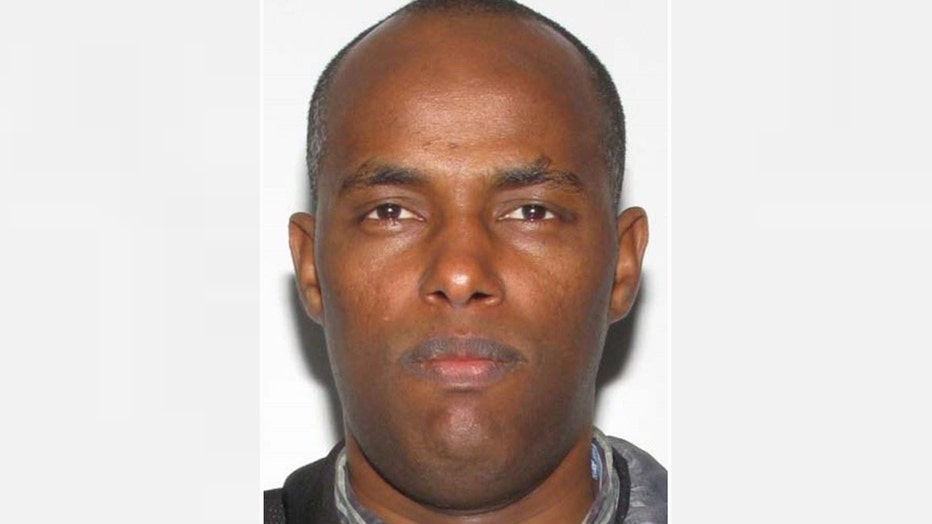 The incident began Tuesday morning when officials say Woldesenbet used a rifle to open fire at a facility at the Riverside Tech Park on Progress Drive in Frederick. He then drove to Fort Detrick, making it about a half-mile into the military installation, before he was stopped by the base's police force. When Woldesenbet pulled out a weapon, he was shot and killed, officials say.

1 sailor remains in critical, 1 released after shootings by Navy medic in Frederick

One of the two U.S. sailors who was shot by a Navy medic at a Frederick office park is still in critical condition Wednesday while the second victim has been released. Detectives are still trying to determine the motive for the shooting that left the two sailors hurt and the gunman dead.

"We want to ensure the public we are investigating this incident from all angles and we encourage all residents and media partners to avoid speculation or rumors regarding details of the investigation, authorities said in part in a statement Wednesday. "Unverified misinformation can prove harmful to the investigation."

A motive for the shooting has not yet been released.

Investigators are still searching for a motive after a Navy medic shot and wounded two U.S. sailors at a Frederick office park before fleeing to nearby Fort Detrick where security shot and killed him. FOX 5’s Melanie Alnwick has the latest.