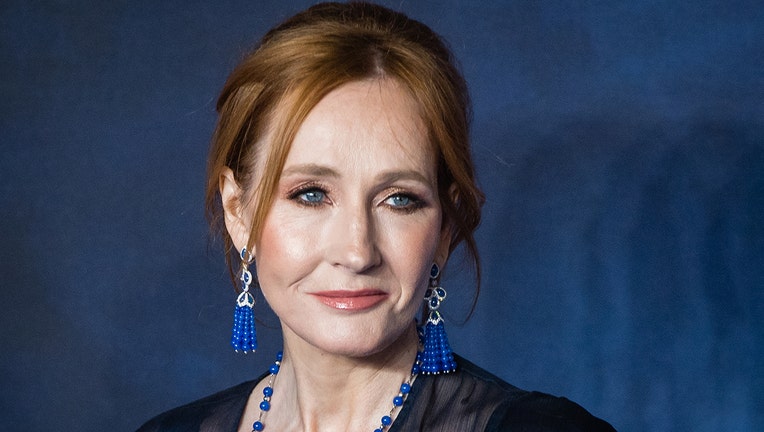 LONDON (AP) - Harry Potter author J.K. Rowling has made a substantial donation for research into the treatment of multiple sclerosis at a center named after her late mother.

The 15.3 million-pound ($18.8 million) donation announced Thursday will be used for new facilities at a research center based at the University of Edinburgh in Scotland. The author's mother suffered from the disease and died at the age of 45.

The new gift follows a major donation Rowling made in 2010 that started the Anne Rowling clinic at the university.

Rowling said she is encouraged by advances being made and proud that the clinic is not only doing important research but has also provided "practical, on the ground support and care for people with MS."