WASHINGTON - Controversy continues to swirl around homeless services in Washington D.C. The latest twist is a new audit released Wednesday about management of those services.

This new audit lays out a series of issues including widespread mismanagement and lack of oversight that auditors say require 35 reforms to fix.

The audit was requested by D.C. Councilmember Mary Cheh and looked at where the money for the city's homeless services was going in 2014 and how the city's contract with a D.C.-based nonprofit was managing 58 subcontracts worth more than $66 million.

Cheh said she is disappointed, but not surprised by the results that she believes shows a need for more oversight and a broader look at whether services would be better managed in-house by the District.

The audit found D.C.'s management contract with the Community Partnership for the Prevention of Homelessness was not properly managed in 2014. It says billing was inconsistent and some contractors were paid six figures more than others. Site visits and reviews for services were not happening as much as they should, and at one point, three housing units for homeless families were available but were not used. Also, 18 clients did not receive case management.

D.C. auditor Kathy Patterson said the bottom line is the Department of Human Services back in 2014 was not doing what it needed to do to oversee management of homeless services.

"There are examples of things where we seem to be paying for services that haven't been documented," said Patterson. "Again, it might be provided but we can't document they were provided and there are a few examples of that."

She said some of those examples were beds, meals and services to provide jobs.

The Department of Health said in a letter to the auditor that the District has already started implementing some of the recommended reforms, including increasing staffing for better oversight and requiring more robust reviews of subcontractors.

The city will also put the contract for homeless services up for bid later this year opening it up to new companies and new ideas. 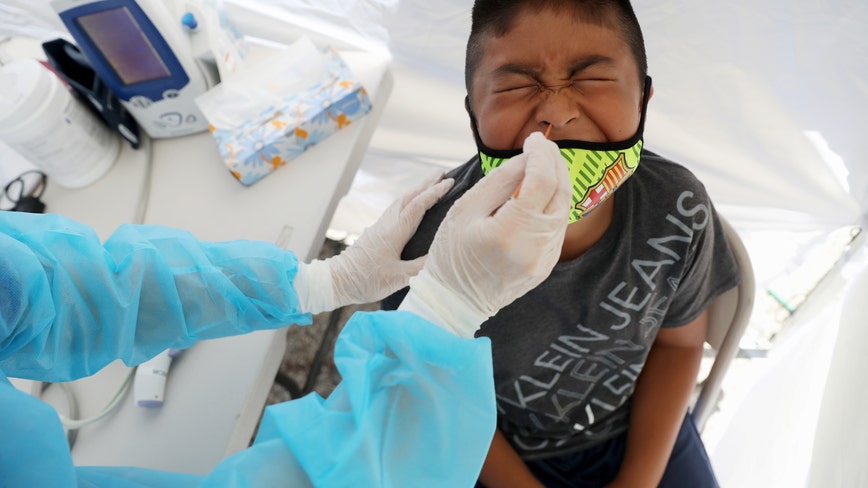