An employee at a daycare center in Ashburn was arrested and charged with child abuse after authorities found an infant nearly dead in her care. FOX 5's Nana-Sentuo Bonsu spoke to parents whose children attended the Windwood Children's Center where the employee worked.

LOUDOUN COUNTY, Va. - An employee at a daycare center in Ashburn was arrested and charged with child abuse after authorities found an infant nearly dead in her care.

On Nov. 7, the Loudoun County Sheriff's Office responded to the Windwood Children's Center in the 43200 block of Hay Road for a report of an infant suffering from life-threatening injuries.

Detectives with the Loudoun County Sheriff’s Office Special Victims Unit conducted an investigation into the incident and determined that the injuries occurred while the infant was in the care of 50-year-old Shabana Saleem. 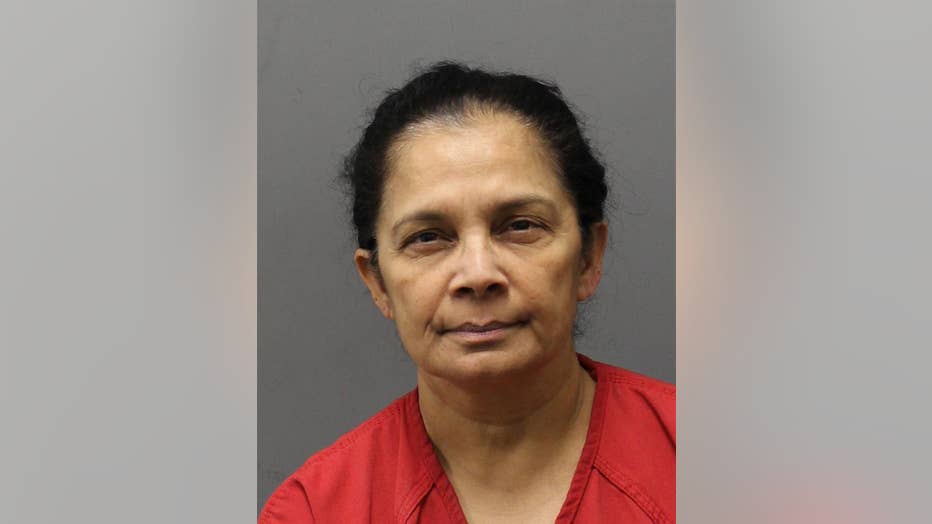 Detectives believe Saleem did not attempt to help the infant after the child sustained the injuries. The sheriff's office said the infant has since been released from the hospital.

Saleem was transported to the Loudoun County Adult Detention Center where she is being held on no bond.

Cadence Education issued a statement to FOX 5 on behalf of the Windwood Children's Center:

"We were distressed to hear of the incident and have been cooperating with all necessary agencies in the investigation," the statement reads. "Prior to the teacher's employment with us, she successfully completed the state-mandated background check and met all requirements for employment. She was immediately suspended after the incident and later terminated. We take matters of child safety extremely seriously and the health and welfare of our students is our highest priority."