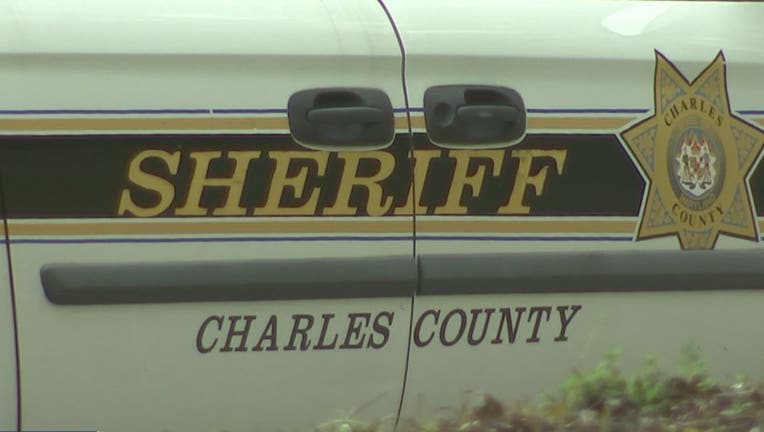 LA PLATA, Md. - Thirteen days after a Charles County Sheriff’s Deputy shot and killed a man firing a rifle in a La Plata neighborhood, FOX 5 has confirmed the gunman was shot first by a homeowner who was defending himself and his family.

It's a fact that was not initially disclosed by law enforcement.

Diane Richardson, a spokeswoman for the Charles County Sheriff's office, says Dr. De Quang Tran walked onto the front lawn of a home on Spring Oak Drive on April 26th and began shooting at the house with a rifle.

The homeowner inside, who has not been identified, returned fire with a small caliber handgun, wounding Dr. Tran, Richardson said.

Richardson says a deputy was in the neighborhood within five minutes of the first 911 call, which came from a person reporting a home invasion.

The deputy, seeing Dr. Tran with the rifle, then opened fire and killed the doctor.

Richardson says several children and an adult were inside the home when Dr. Tran opened fire. One person—an adult male—suffered a graze wound, apparently from flying shrapnel.

Investigators still don’t know what set Dr. Tran off on his rampage in the neighborhood. No one has reported any animosity between Dr. Tran and anyone living in the cul de sac.

As for not immediately disclosing the exchange of gunfire and the wounding of the doctor, Richardson said “we wanted to make sure that the evidence matched the information that was being reported to us. The man was defending himself and his family. We had multiple crime scenes, a lot of evidence and it simply took a lot of time to analyze it”.

When FOX 5 first visited the neighborhood on April 27th, no one mentioned an exchange of gunfire and the homeowner who shot Dr. Tran did not respond to a knock on the door that day.

Only one neighbor was willing to go on camera.

Heather Delselva said another neighbor told her Dr. Tran "was just going through the mailboxes and then he saw him go up to the other house down the street, and that is when he realized that something (was) going on and so (he) called 911, and 911 told them they had already gotten a call and there was police on the way."

Poilce say the incident began just after 10 a.m., when Dr. Tran went up to the front door of his next door neighbor’s house and knocked out the glass from a storm door, and then tore a security camera from the door frame.

Tran then made his way to a nearby cul de sac where he opened fire with his rifle.

Online records indicate Dr. Tran was a surgeon who at one time had a relationship with a local hospital. State records show his license was in good standing.

The reasons for the gunfire and violent behavior remain a mystery.