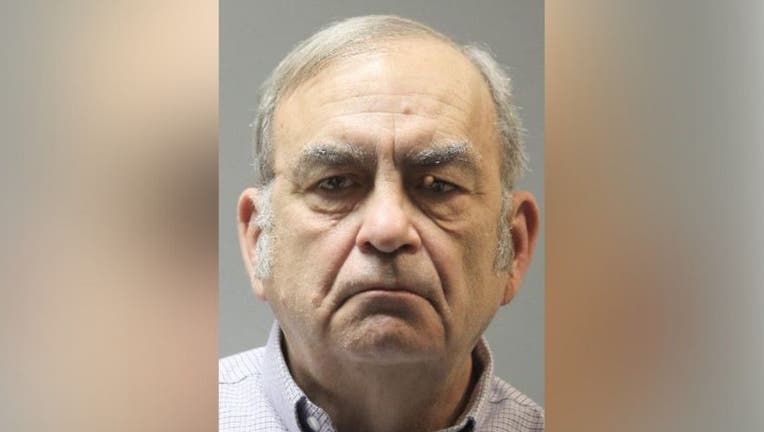 ARLINGTON, Va. (FOX 5 DC) - A priest and the former director of the Diocese of Arlington's Office of Child Protection and Safety has been indicted on charges of sexually assaulting a child.

Terry Specht worked as the director of the Diocese's Office of Child Protection between 2004 and 2011. He is accused of aggravated sexual battery of a child under the age of 13 and the sexual abuse of a child with whom a custodial or supervisory relationship existed.

The abuse is said to have taken place between March and September in 2000.

Virginia SNAP Leader Becky Ianni said that Specht sat on the review board that heard her case, and that it is unsettling for her to realize that an accused perpetrator listened to the details of her abuse.

Anyone who suffered, witnessed or suspected abuse in the Diocese of Arlington is encouraged to make a report to the AG's hotline at 833-454-9064.