Four brothers are being hailed heroes after a trip to Ireland nearly turned to tragedy.

ARLINGTON, Va. - Four brothers are being hailed heroes after a trip to Ireland nearly turned to tragedy.

It was 64 years to the day their grandfather learned his brother had drowned. It was a tragedy that haunted the Butler family for generations.

As Grandpa Walter's funeral was held in Ireland Thursday, these Arlington brothers say they're certain his brother's life had a higher purpose.

“There was no communication really,” said Walter Butler. “Eoghan and Declan bolted straight out and Alex and I were right behind them.”

Swimming more than half a mile from the Dublin shoreline Monday afternoon where a desperate father was screaming helplessly, Walter Butler, with his twin brothers Eoghan and Declan, and their brother-in-law Alex Thomson, finally reached a six-year-old girl who was drifting out to sea at nearly the exact moment she toppled from her pink floatie. 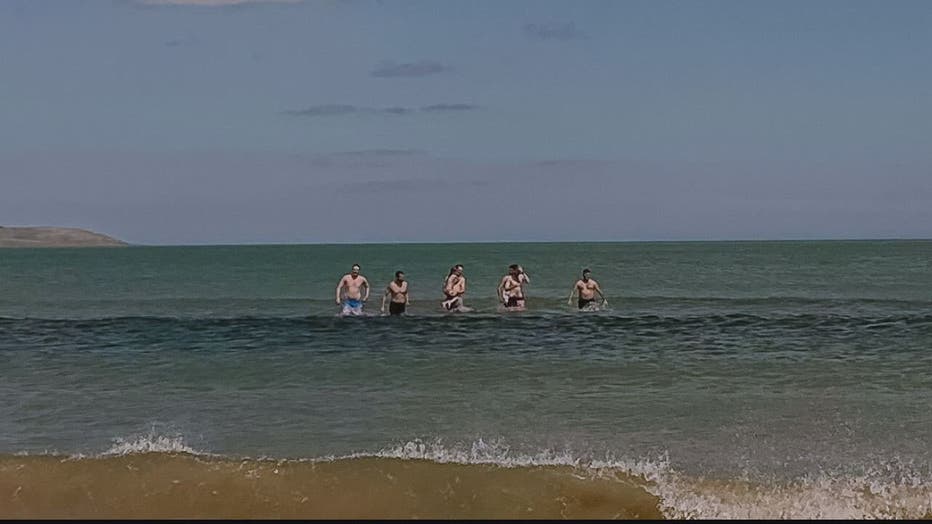 “The timing of her falling into the water and Declan being able to save her, you couldn't have been any closer,” said Butler.

The four brothers kept six-year-old Sienna calm as they took turns swimming then carrying her that half-mile back to solid land.

“I think we were all there, we needed all four of us and because all four of us were there, we got the little girl onshore and that night, she was able to be at home with her family,” said Butler.

Sienna was rushed to the hospital but released, and now she's doing great.

Walter, Eoghan, Declan and Alex even got to see her and meet her entire, very grateful family the following day. 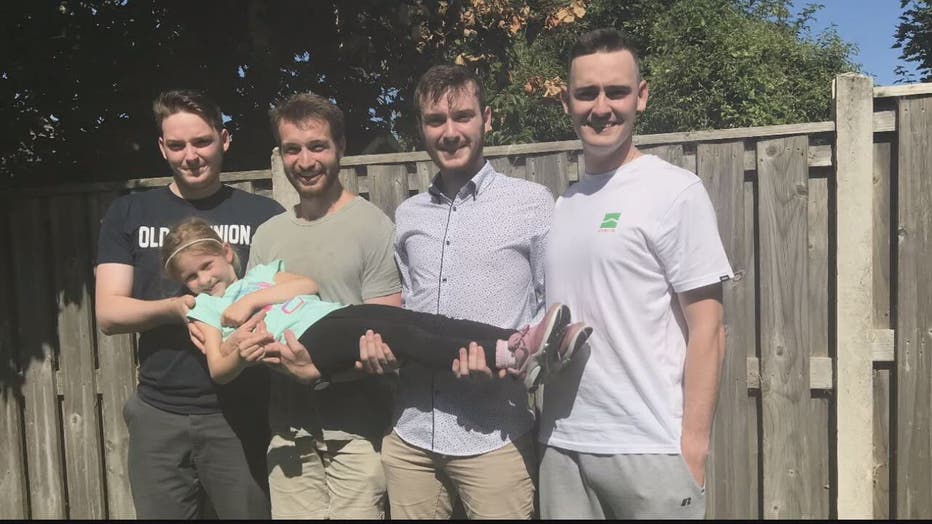