CAMBRIDGE, Md. - Archeologists in Maryland have announced the discovery of a historic site once owned by the father of abolitionist Harriet Tubman.

The discovery was made on land owned by the U.S. Fish and Wildlife Service in the Blackwater National Wildlife Refuge in Dorchester County. 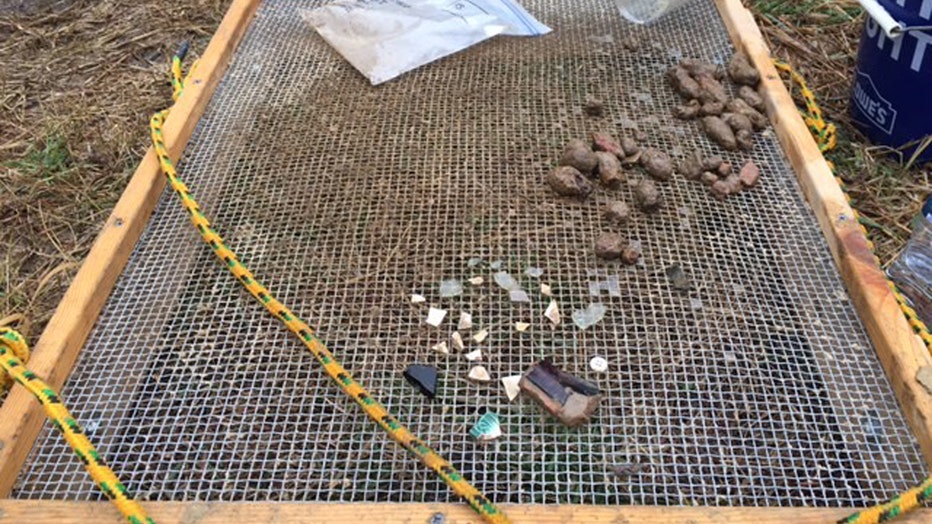 Some of the artifacts that were discovered at the Ben Ross site are laid out for display. (MDOT / FLICKR)

"This discovery adds another puzzle piece to the story of Harriet Tubman, the state of Maryland, and our nation," read a statement released by Lieutenant Governor Boyd Rutherford who joined officials for the announcement. "It is important that we continue to uncover parts of our history that we can learn from, especially when they can be lost to time, and other forces. I hope that this latest success story can inspire similar efforts and help strengthen our partnerships in the future." 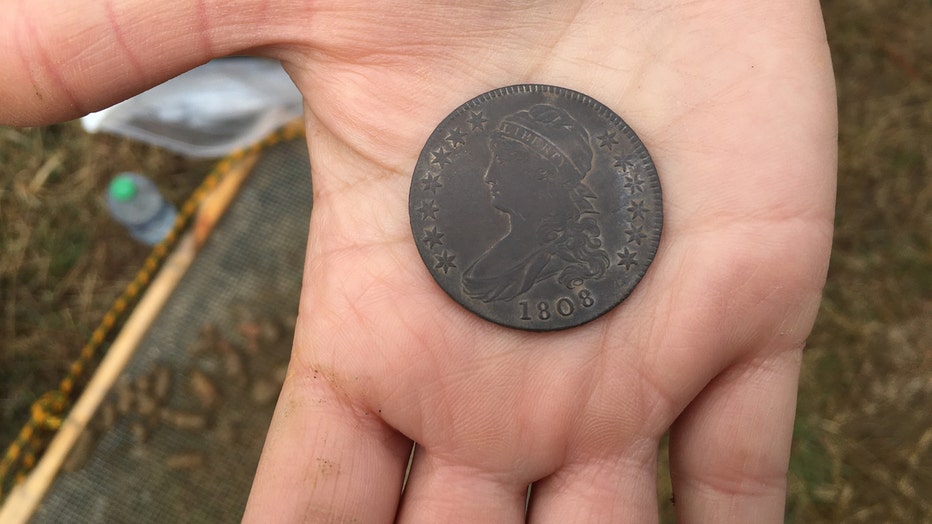 The USFWS bought the property in 2020, officials say. The purchase included 10 acres of land that belonged to Ben Ross, Tubman's father. The land was left to Ross after he was freed from slavery in the early 1840s.

Officials say archeologists began searching for evidence linked to Ben Ross in November. In March, the team returned to the sight and found numerous artifacts dating to the 1800s, including nails, brick, glass, dish fragments and even a button. 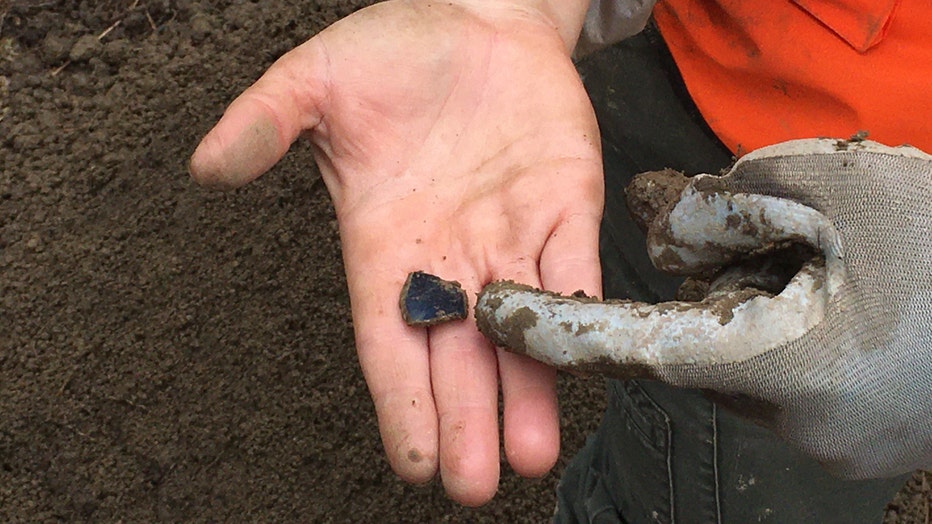 "The importance of discovering Ben Ross' cabin here is the connection to Harriet Tubman. She would've spent time here as a child, but also she would've come back and been living here with her father in her teenage years, working alongside him," said a statement from MDOT SHA Chief Archaeologist Dr. Julie Schablitsky. "This was the opportunity she had to learn about how to navigate and survive in the wetlands and the woods. We believe this experience was able to benefit her when she began to move people to freedom." 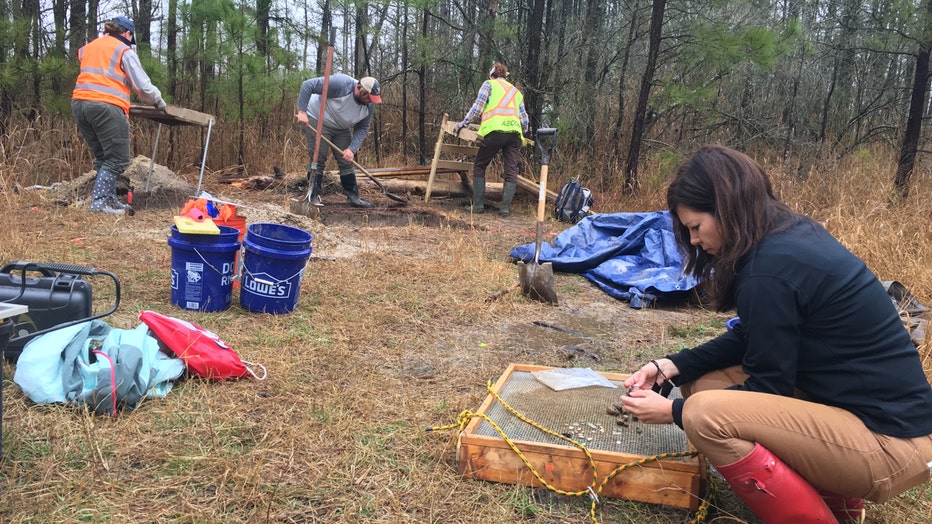 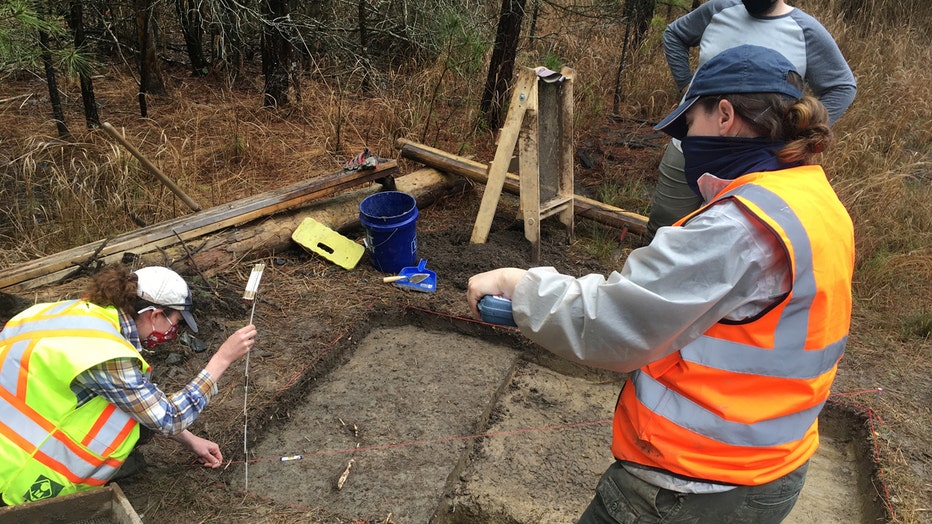 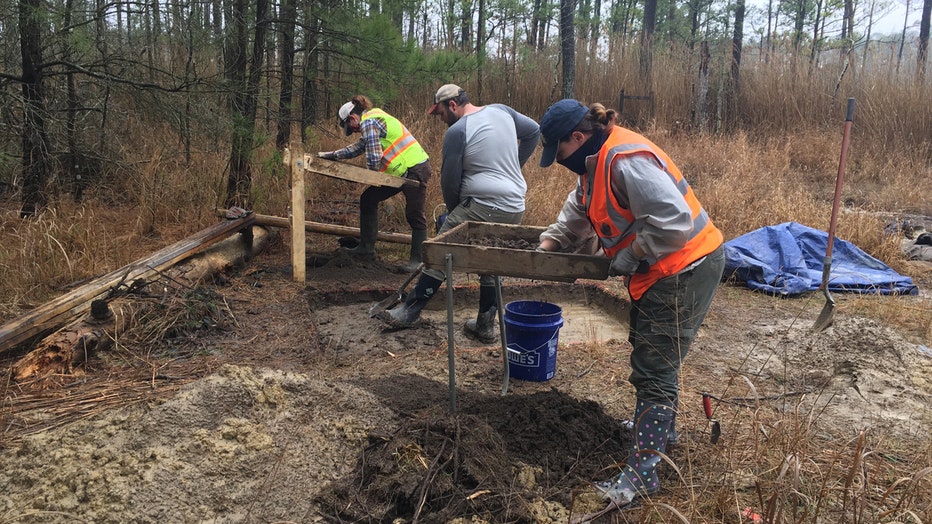 "The significance of the discovery of the homesite of my great-great-great-grandfather Ben Ross, and of a spellbinding assortment of artifacts that were once held in the hands of the man himself, but have since been long-inhumed in the soggy Dorchester County soil, is truly inestimable," said Douglas Mitchell, great-great-great-grandson in a statement. "Dr. Schablitsky's findings hold the promise of both deepening and broadening our understanding of the remarkable life not only of the patriarch and his beloved wife, but also, of course, that of his legendary daughter and heroine, Harriet Tubman. On this joyous occasion, more than 160 years after Ben Ross departed his humble cabin never to return, all freedom-and-justice-loving Americans are Ross kin, celebrating this immensely important archaeological discovery and the priceless revelations it is destined to offer."

Harriet Tubman was born into slavery in March 1822 near Cambridge in Dorchester County. She escaped and helped other gain their freedom through the Underground Railroad.

The archaeological discovery of Ben Ross' home site will be highlighted on the historic Thompson Farm where he and his family were enslaved. 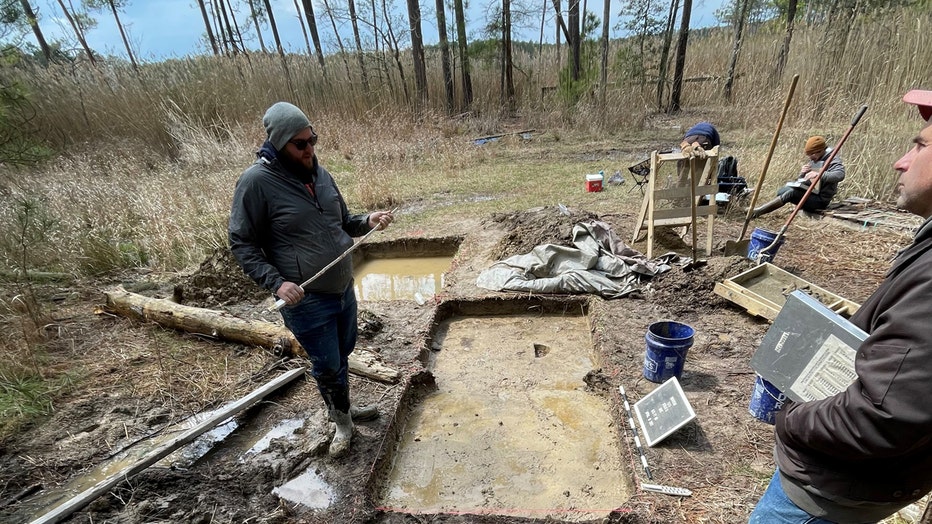