School officials say the entire fleet of the County's nearly 750 school buses will be upgraded with technology that will feature AI-powered stop-arm cameras which will be able to detect violations and capture the license plates of drivers who illegally pass school buses.

"There is no bigger cornerstone in the foundation of educational success than the ability to transport students safely to and from our school buildings," Superintendent of Schools Dr. Mark T. Bedell said. "This partnership is another step in accomplishing that, and we are grateful to those who have invested time, resources, and energy in it. I urge everyone who utilizes our county's roads to do so in cautious manner so that we do not put our children at risk." 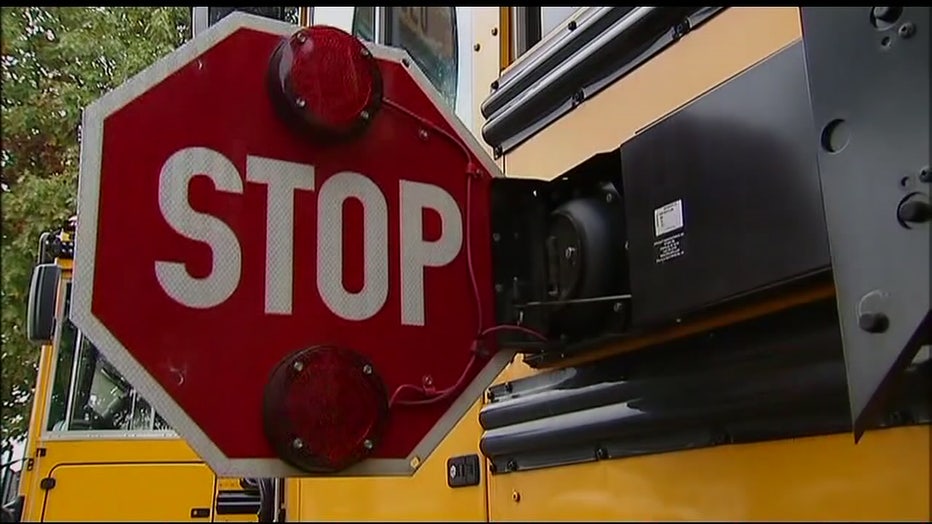 The program will launch on October 1, officials say, following a warning period that will begin with the start of classes on August 29.

In some communities, officials say the program has reduced violations by as much as 30 percent. 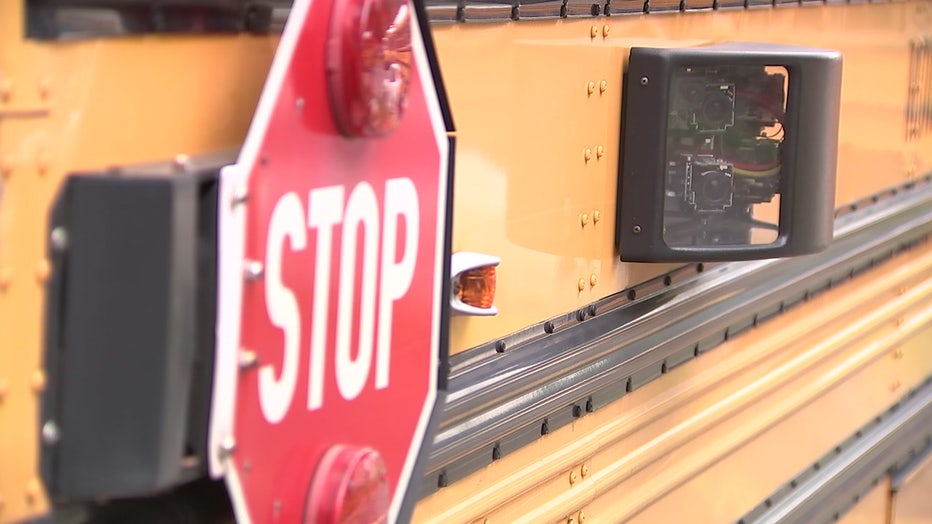 Additional safety features being used include 360-degree safety cameras for a complete view of activity inside and outside the bus, GPS tracking, and emergency response solutions.

Maryland state law says vehicles approaching in either direction must stop at least 20 feet away from a stopped school bus with its red lights flashing. Motorists may not proceed until the school vehicle resumes motion or the flashing red lights are deactivated. 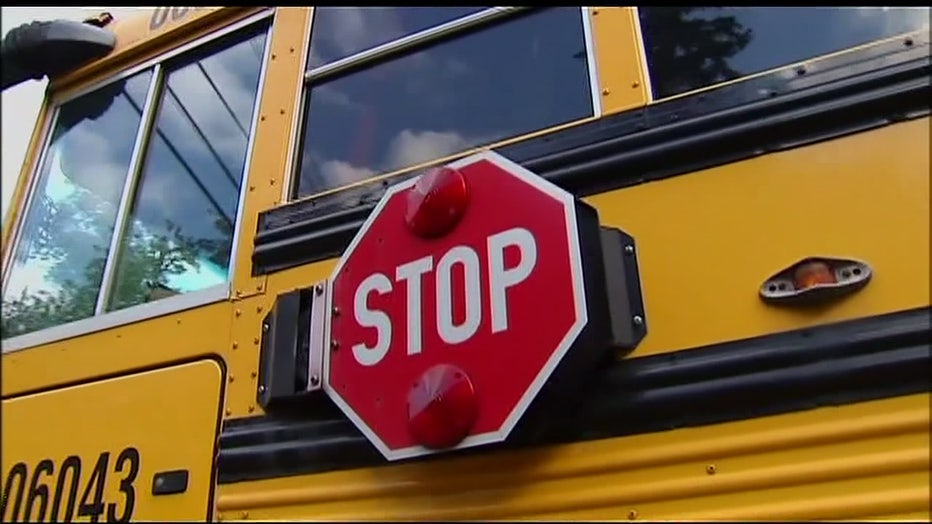