ANNAPOLIS, Md. - A 55-year-old Annapolis man has been arrested and faces multiple charges after police say they received information that he was searching online for minors to engage in sex acts with. 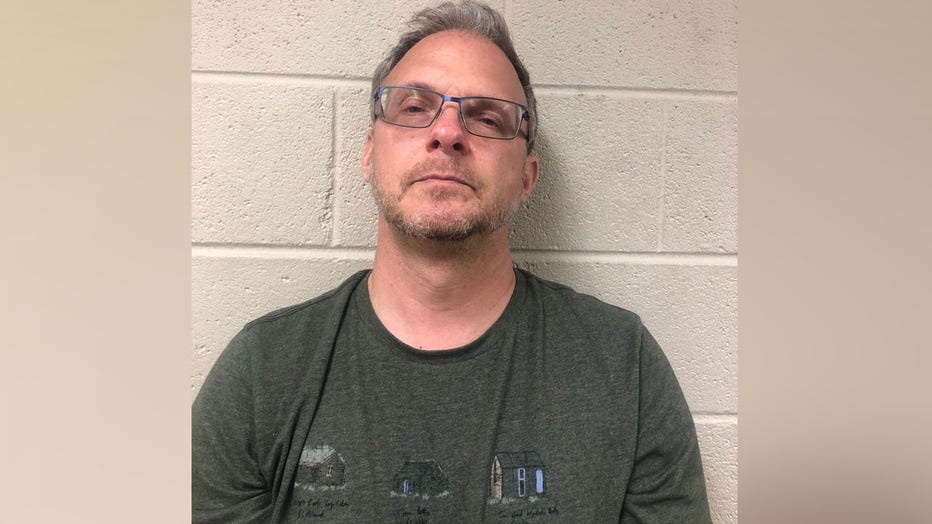 Officers say Robert Victor Santin has been charged with using a computer to transmit a statement for the purpose of encouraging unlawful sexual contact with a minor, multiple counts of child pornography possession and a count of drug possession.

Officials say the Maryland State Police Internet Crimes Against Children Task Force received information that Santin was soliciting users online in an attempt to engage in sexual acts with a minor.

Santin was identified as the suspect and was arrested Thursday afternoon without incident at a residence in the 300 block of Legion Avenue in Annapolis.

Santin is being held without bond at the Anne Arundel County Detention Center.