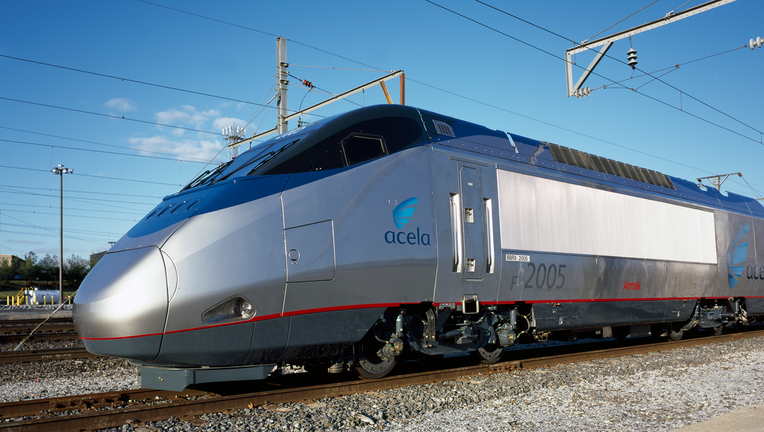 WASHINGTON - Amtrak is canceling nonstop Acela service between D.C. and New York through Memorial Day because of "reduced demand" caused by the coronavirus outbreak.

The suspension will start Tuesday, the company says. It will affect Amtrak's 2401, 2402, 2403 Acela Express trains, or three trips a day.

The change in service comes as New York officials battle the outbreak, which has infected at least 76 people in New York state.

Two New Yorkers have since tested positive for the disease after attending AIPAC's global conference in downtown Washington. The outbreak is also clustered in Montgomery County.

Amtrak also says it will waive change fees for any rides booked by April 30 because of the outbreak. The company says it is stepping up its cleaning protocol on trains.