A look at Amazon during the COVID-19 crisis

As the world faces the impacts of the coronavirus pandemic, so too does the world’s largest retailer, Amazon.

The e-commerce giant headed by Jeff Bezos will add 3,500 new tech and corporate jobs across its hubs in Dallas, Detroit, Denver, New York City, Phoenix and San Diego. The company also plans to invest more than $1.4 billion in these new offices, which "will host teams supporting businesses across the company," Amazon said.

The plans include 2,000 new jobs located within the iconic Lord & Taylor Fifth Avenue building in Manhattan, where the company plans to open a new 630,000-square-foot office. Amazon bought the building from WeWork for more than $1 billion, the Wall Street Journal reported.

Aside from New York, there will be 600 positions in Dallas, 500 in Phoenix and 200 in San Diego. Denver and Detroit offices will each have 100 open positions. 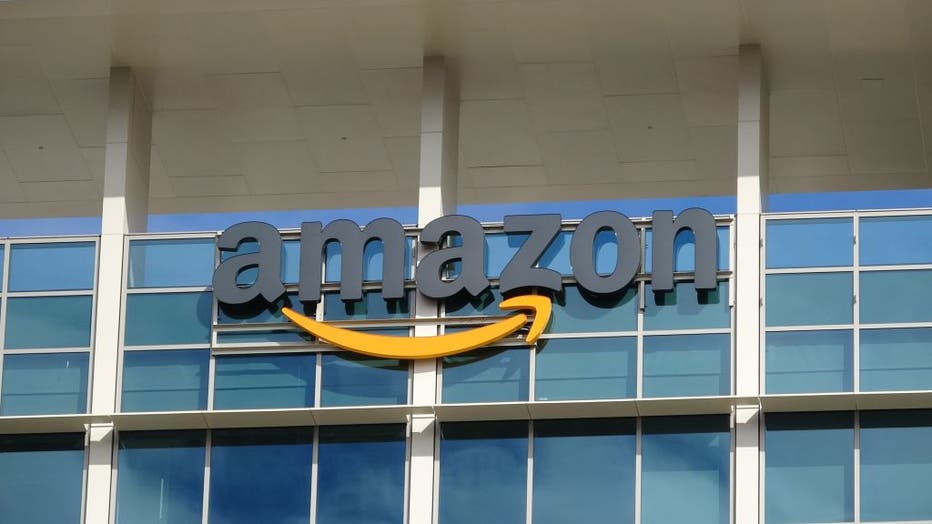 Close-up of sign with logo on facade of the regional headquarters of ecommerce company Amazon in the Silicon Valley town of Sunnyvale, California, October 28, 2018. (Photo by Smith Collection/Gado/Getty Images)

RELATED: Number of Americans filing for unemployment falls below 1M for first time since pandemic started

“People from all walks of life come to Amazon to develop their career – from recent graduates looking for a place to turn their ideas into high-impact products, to veterans accessing new jobs in cloud computing thanks to our upskilling programs,” Galetti said.

Since 2010, the e-commerce giant has created more than 600,000 jobs across the county and invested more than $350 billion across more than 40 states. Over the last decade, the company also touted that its direct investments are estimated to have contributed an additional $315 billion to the U.S economy and supported more than 780,000 jobs aside from its direct hires.

Get updates on this story from foxbsuiness.com.