An Amazon delivery driver was arrested on suspicion of stealing a man's beloved dachshund from his home.

WEATHERFORD, Texas - An Amazon delivery driver was arrested on suspicion of stealing a 2-year-old dachshund from a man’s home in Texas.

Mycah Keyona Wade, 22, was booked into the Parker County Jail on suspicion of property theft and held in lieu of 2,000 bail on July 16, according to jail records.

In a probable cause warrant, a deputy with the Parker County Sheriff’s Office went to a home in Weatherford regarding a theft.

Anthony Phillips, the homeowner, told the deputy his dog was stolen on July 5. The owner said witnesses saw the dog being taken by a person matching Wade’s description. 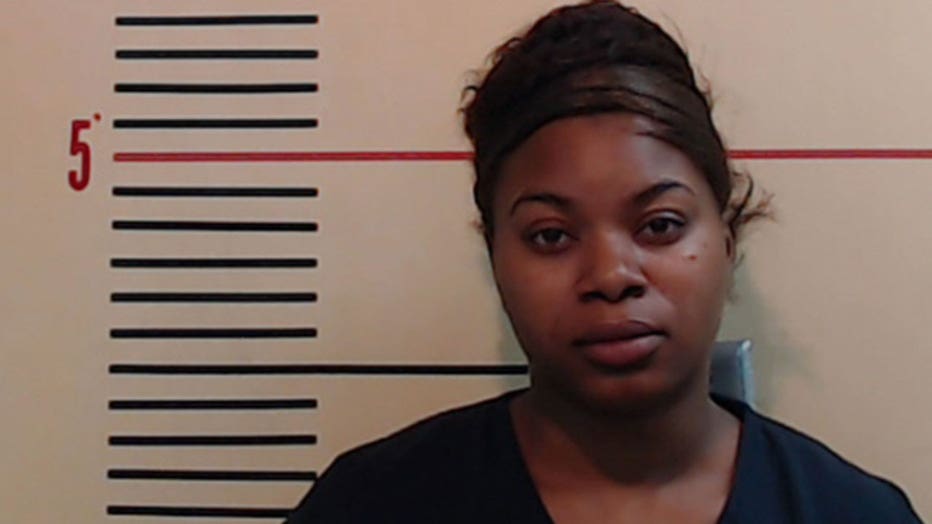 Phillips described his pet as a black and tan 2-year-old dachshund named Rufus “RJ” Junior. He estimated RJ was about $200. Phillips also said his pet had a wound on his tail from a recent injury.

The deputy noted in the warrant that neighbors said Wade was an Amazon delivery employee. During the investigation, the deputy learned Wade worked for Southern Star Express Inc., which delivers packages for Amazon.

The deputy eventually spoke with Wade and, according to the warrant, she confessed to taking RJ and gave the dog to the deputy.

She was then arrested on suspicion of property theft.