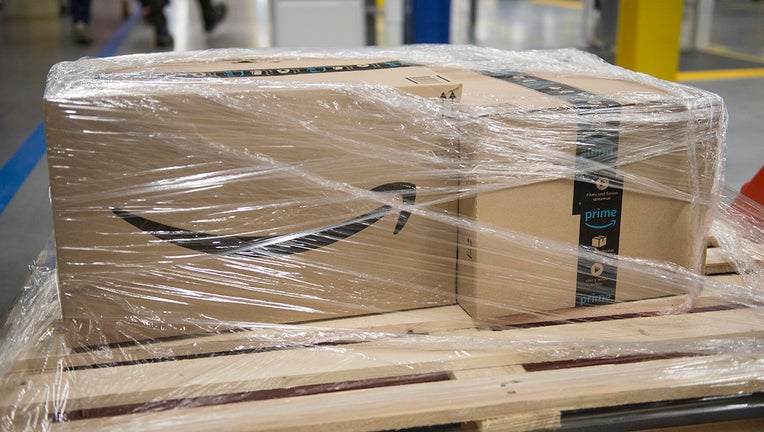 A 22-year-old has been arrested in an alleged scam of the largest internet retailer that totaled nearly $370,000 by sending return packages filled with dirt.

James Gilbert Kwarteng, of Palma de Mallorca, Spain, allegedly swindled Amazon by filling up the ordered items' boxes with dirt and registering with the exact weight of the product. He would then receive a refund from Amazon and sell the original item, according to El Español and El Diario de Mallorca.

He would buy something like an iPhone and, once he received it, he would open it up and keep the phone. Then he went back to Amazon and returned the item. What he sent back was an iPhone package that he filled up with dirt that weighed the same as the iPhone.

When Amazon gets returned packages, there isn't someone that actually opens it up to make sure you sent back what you were supposed to - it's just scanned, weighed, and put on the shelf. Then your money is returned.

The return packages would end up sitting around in Amazon's warehouses where they aren't checked often. The scam wasn't discovered until through a random search where someone opened a box and discovered it was full of dirt.

Amazon allegedly scammed out of $370K

A 22-year-old has been arrested in an alleged scam of the largest internet retailer that totaled nearly $370,000 by sending return packages filled with dirt.

Amazon's return policy states items shipped from the website, including Amazon Warehouse, can be returned within 30 days of receipt. Refunds are processed in two business days and customers can expect their funds show in their account in three to five business days.

The report states the success of the alleged scam by Kwarteng, who has been released on bail, enabled him to create his own company.

While James got away with $370K for some time, his haul isn't the biggest. Erin and Leah Finan, from Muncie, Indiana, pulled a similar scheme where they got $1.2 million. That plot was broken up by the Postal Service who said they had sold 2,700 items including Xboxes, smartwatches, tablets, and Macbooks. They were each sentenced to about six years in prison and have to repay the $1.2 million.

Information from FOX Business was used in this report.