A death investigation is underway after Giles Warrick, the man accused of being the Potomac River Rapist, was found dead inside a D.C. jail cell on Saturday.

WASHINGTON - Giles Warrick, the man accused of being the Potomac River Rapist, was found dead inside a D.C. jail cell on Saturday, according to police.

Metropolitan Police Department officials confirm to FOX 5 that an official at the jail found Warrick dead while doing a routine check around 7:58 a.m.

According to MPD, Warrick was found in the cell hanging from a sheet. Warrick was pronounced dead at the scene about 30 minutes later.

Police did not indicate what led up to the death.

Warrick, was accused of a murder and a series of sexual assaults in Montgomery County and D.C. that happened between 1991 and 1998.

Warrick had been charged with first-degree murder among several other charges related to the attacks. 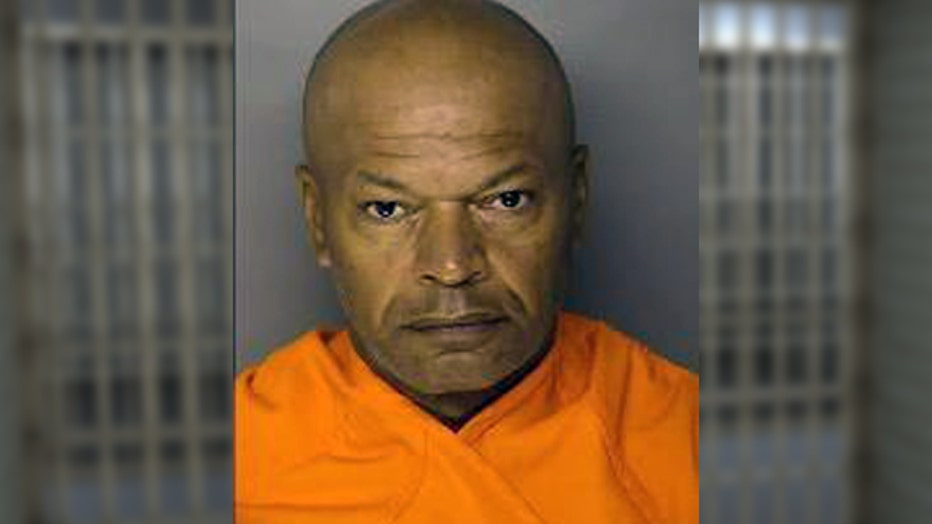 Officials said Warrick murdered 29-year-old Christine Mirzayan, who was a National Academy of Sciences intern, in the summer of 1998 as she was walking home from a cookout in D.C.

Warrick is also accused of sexually assaulting nine other women, including an 18-year-old babysitter and two mothers who were home with their children at the time of the attack.

The FBI said eight of the 10 attacks, which began in 1991, were linked by DNA, and all of the attacks were linked by Warrick’s similar violent methods.

Warrick was set to go on trial in the murder case on November 29.

MPD says the investigation into Warrick's death in ongoing.