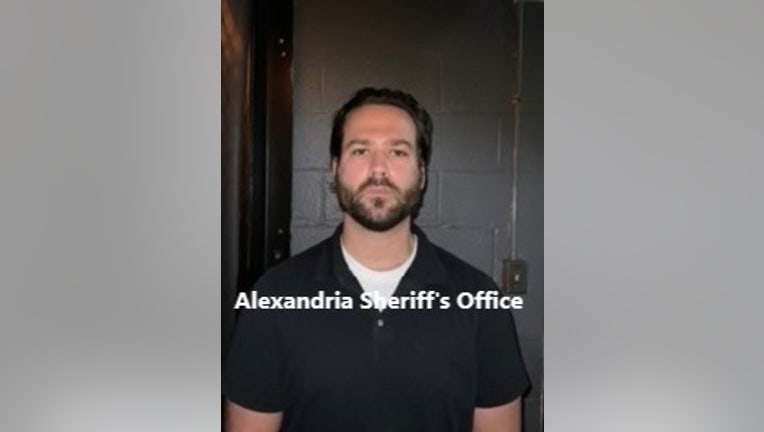 ALEXANDRIA, Va. (FOX 5 DC) - An Alexandria police officer was arrested and charged Tuesday evening for unjustified use of force while on duty.

According to police, APD officer Jonathan B. Griffin took a person into protective custody on January 27 for a health evaluation when he used force to take the then handcuffed individual to the ground. Police say the individual sustained multiple injuries.

An investigation found that no force was necessary or justified. Police say no weapons were involved in the incident.

An Alexandria police officer was arrested and charged Tuesday evening for&nbsp;unjustified use of force&nbsp;while on duty.

On June 3, Griffin was placed on administrative leave and his police powers were suspended.

Police say Griffin was notified that the process had been initiated to terminate his employment on June 26, and the use of force had been referred to the Commonwealth’s Attorney.

Authorities say three supervisors who failed to investigate the incident have also been disciplined.