Saint Stephen’s Episcopal Church announced that members will gather for morning worship "in the wake of unfathomable loss and grief in the hope of Christ’s Resurrection."

Walter "Bart" Rainey, 84, of Irondale, Sarah Yeager, 75, of Pelham and a third person were killed in the shooting attack Thursday night. Police did not release the name of the third victim, an 84-year-old woman, citing her family’s request for privacy. 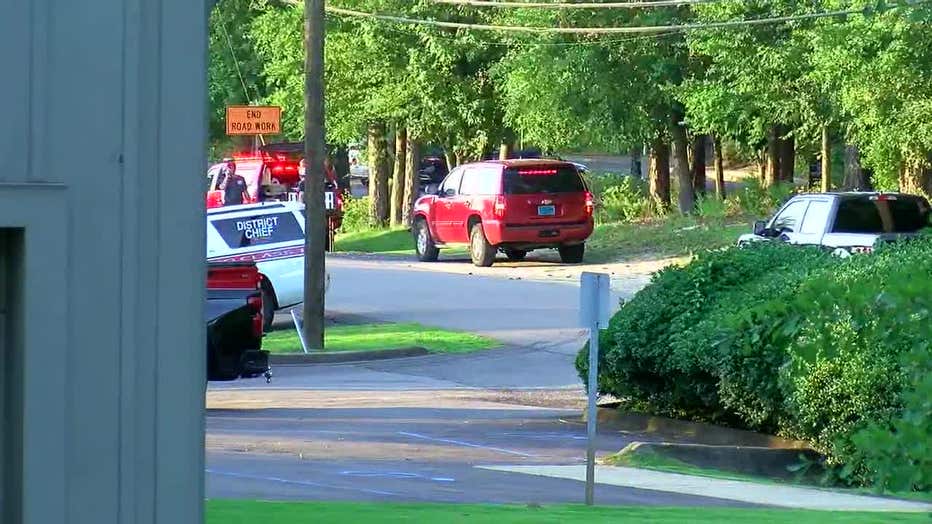 Emergency crews surround a church just southeast of Birmingham, Alabama after a report of a shooting on June 16, 2022. (WBRC)

During a somber gathering on Friday, Bishop Glenda Curry, the head of the Episcopal Diocese, led the members of the community in prayer.

Bishop Curry reflected on Psalm 23, "The Lord is my shepherd…" and lamented about the shooting that claimed the three lives.

"Right now, Jesus is weeping with us and hurting with us," she said.

The bishop led the congregation in the Lord’s Prayer and sang several hymns.

"Only God’s love will heal us like we need to be healed," she said. 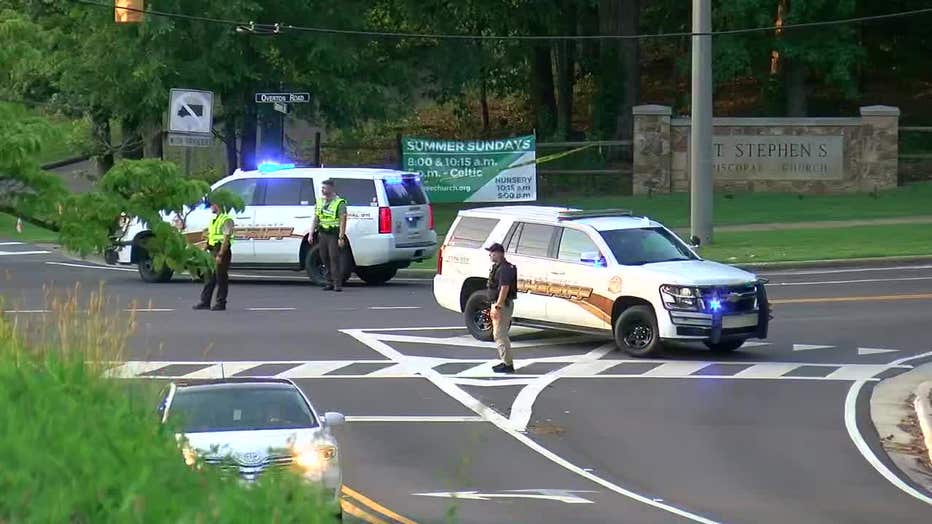 Police surround a church in Vestavia Hills, Alabama after a report of an active shooter incident on June 16, 2022. (WBRC)

Robert Findlay Smith, 70, is charged with capital murder in the deaths of the three church members. Police have not disclosed a motive for the shooting.

Susan Sallin, a survivor, told ABC 33/40 that the group was having a "joyous" dinner gathering when shots suddenly rang out. She said she dove to the floor and realized two of her friends had been struck by bullets.
"I scooched my way over to my friends and one was unconscious and one was conscious. But I was able to pat them on the shoulder and just keep saying, ‘You’re loved. You’re loved. You’re not alone,’" she told the station.

Records from the Bureau of Alcohol, Tobacco, Firearms and Explosives show Smith is a licensed firearm dealer whose business is listed at his home address. He received a warning letter in 2018 from federal authorities for failing to keep a record of the disposition of all firearms, according to reporting compiled by The Trace and USA. That report said there were 86 firearms on hand in inventory during the inspection period.

The Rev. Doug Carpenter, a former pastor at the church, said the gunman had come to the gathering, refused an offer of a plate of food and then opened fire. Carpenter was not present at the gathering, but had spoken to people who were there.

Another church member, a man in his 70s, grabbed a folding chair and charged the gunman, according to Carpenter. "He hit him with a folding chair, wrestling him to the ground, took the gun from him and hit him in the head with his own gun," the retired pastor said. 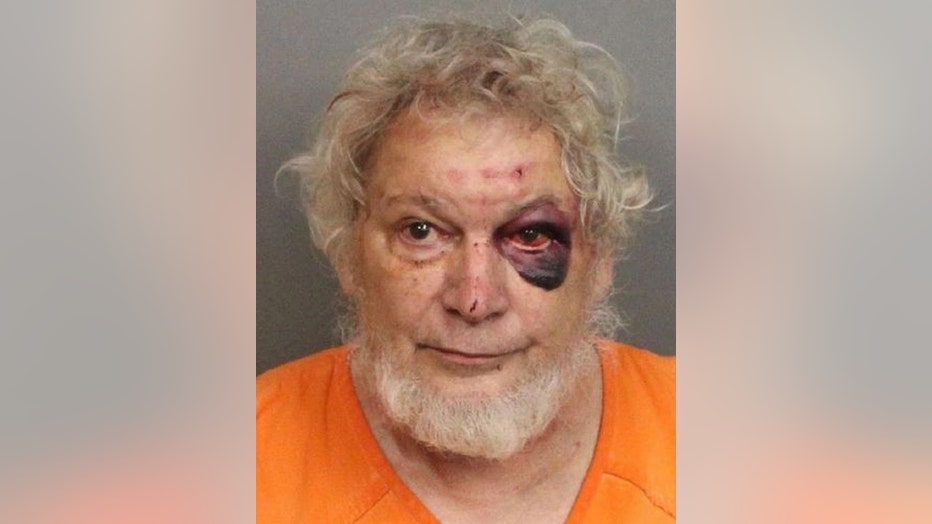 New details has been uncovered about the suspect in Thursday’s deadly Alabama church shooting.

AL.com reports Robert Findlay Smith is a formerly licensed federal gun dealer cited. He was warned by federal authorities for failing to keep a record of firearms he sold, reports show.

The ATF issued a warning letter, the least severe action possible, on Feb. 7, 2018 after an "on site … compliance investigation" at Smith’s Birmingham home.

According to reports, Smith had not recorded the sale or other disposition of a firearm in the required seven days and could not locate firearms listed in his inventory.