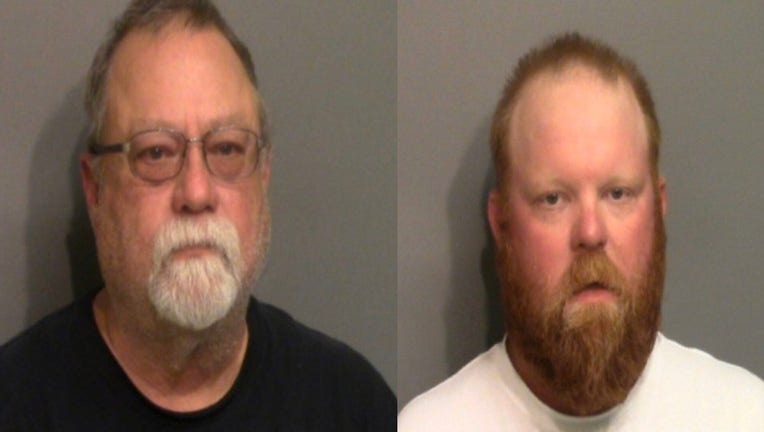 BRUNSWICK, Ga. - Viral video of the shooting of unarmed Georgia jogger Ahmaud Arbery was first leaked to the press at the request of the dad now accused of his murder — because he thought it would make him and his son look better.

The ironic shocker — that it was ex-cop Gregory McMichael who leaked the very video that would expose the Arbery shooting to the world, leading to father-son murder charges — was reported Friday by WSB-TV in Atlanta.

The video shows McMichael standing in the back of a pickup truck as his son, Greg, confronts and opens fire on the jogger with a shotgun.

The McMichaels are white, and Arbery was black, and yet the dad, an ex-cop, leaked the video to a radio station two months after the shooting because he thought it would ease rising racial tensions in the South Georgia community of Satilla Shores, WSB-TV reported.

The stunning plot twist was revealed Friday by Alan Tucker, a Brunswick attorney who had informally consulted with the suspects, and who was previously known to have been the source of the video.

Tucker told WSBS-TV that leaking the video, which had been shot from a second vehicle by a pal of the father and son, was Greg McMichael’s idea.