A court affidavit released Friday says the suspect in the slayings of a northwest D.C. family and their housekeeper was not alone in carrying out the murders. The document says Daron Dylon Wint and "others" were involved in the murders of three members of the Savopoulos family and their housekeeper, and that the murders were carried out after Wint and "others" received a delivery of $40,000 in cash.

Wint, 34, is the suspect in the murders of Savvas Savopoulos, his wife Amy, their 10-year-old son Phillip, and the family's housekeeper, Veralicia Figueroa, who were killed before the Savopoulos' home in northwest D.C. was set on fire on May 14. On Thursday, police said Wint once worked for Savvas Savopoulos at his company, American Iron Works. So far, there's been no indication as to why Wint would have wanted to kill the family.

The affidavit also confirms that Savopoulos' assistant who delivered the $40,000 to his home did not initially tell the truth about where the money came from, or when he was told to get it.

READ THE CHARGING DOCUMENTS AT THE TOP OF THE PAGE (Mobile users: Click here to read them)

The document also reveals that the Savopoulos family and their housekeeper were taken hostage around 6 p.m. on Wednesday night, May 13-- the night before the murders. The $40,000 in cash was left in the garage.

Two Domino's pizza boxes were found in the bedroom where the three adults were discovered. The affidavit states the pizza was believed to have been ordered by Amy Savopoulos. The pizza boxes were time stamped Wednesday, May 13 at approximately 9:14 p.m. and were paid for using the Savopoulos' credit card.

According to the document, investigators believe at the time the pizza was ordered, the family and the housekeeper were all being held against their will. The person who took the order told police there were several out-of-the-ordinary instructions given by Amy Savopoulos, who said she was nursing her sick child and wouldn't come to the door. Instead, she asked that the delivery person put the pizzas on the front porch, ring the door bell, and leave.

When the delivery person arrived at the home, they told police, all of the lights in the house were out, and only the front porch light was on. The pizzas were left on the porch as requested.

Wint's DNA was found on the crust of pepperoni pizza found in the room where the three adults were murdered. Detectives were able to connect the DNA found on the pizza crust to Wint's DNA, which was already on fine in CODIS, the national DNA data bank.

The affidavit says a witness reported seeing Savvas Savopoulos' blue Porsche 911 heading outbound on New York Avenue NE around 1:30 p.m. on the afternoon of the murders. The witness reported the driver was a black male with short, well-groomed hair who was wearing a neon lime green construction vest.

Wint made his first appearance in D.C. Superior Court on Friday afternoon, and he is being held without bond. He is charged with first-degree murder. Wint said nothing but his name during his first appearance, and his defense attorney said Wint is innocent and is not connected to the crimes.

U.S. marshals and police tracked Wint down late Thursday night, arresting him in northeast Washington. The multi-state manhunt for Wint came to an end after the fugitive task force had tracked him to New York and back. They finally caught up with him in the parking lot of a Howard Johnson Express Inn in College Park, Md., where they spotted two vehicles--a car and a box truck--together.

Authorities followed the car and truck when they left the parking lot together, making a U-turn and taking a strange route, though it's not clear if they were lost or were trying to lose the cars behind them, according to Robert Fernandez, commander of the U.S. Marshal Service's Capital Area Regional Fugitive Task Force.

Once authorities believed they had the vehicles Wint was traveling in, a police helicopter was called in to join the pursuit from above. Eventually, officers were able to get between the two vehicles and use a maneuver to bring them to a stop. Wint surrendered without a fight, and showed little emotion as he was taken into custody.

"We are thankful to law enforcement who have worked so diligently to bring about an arrest in this case. While it does not abate our pain, we hope that it begins to restore a sense of calm and security to our neighborhood and to our city. We are blessed to live in a community comprised of close circles of friends who have supported us and grieve with us. We are grateful, as well, to the men and women of the fire department for their professionalism and caring.Our family, and Vera's family, have suffered unimaginable loss, and we ask for the time and space to grieve privately."

Who is Daron Dylon Wint? What we know about the quadruple murder suspect

Details about Savopoulos's assistant who delivered $40,000 cash to family's home 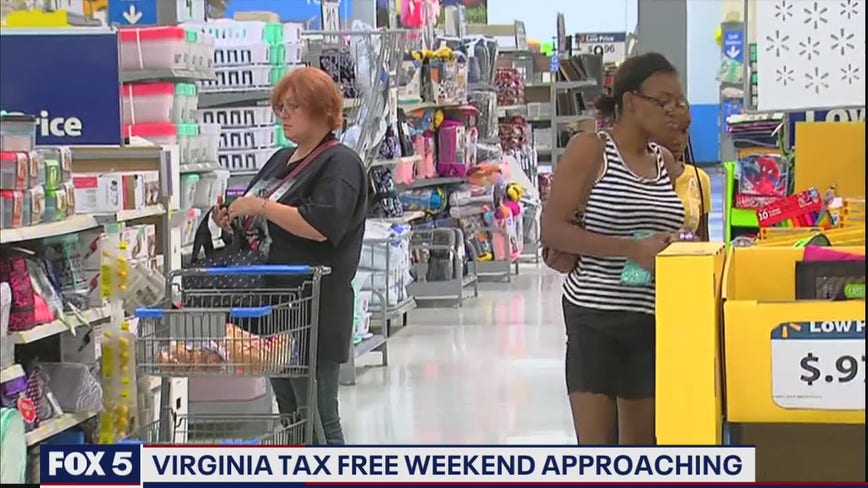 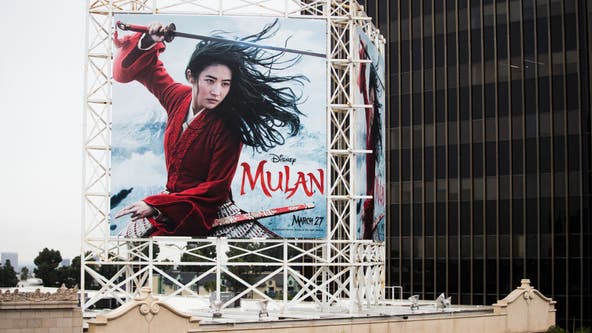