CINCINNATI, Ohio (FOX 13) - The man accused in a 2015 sex crime has an outlandish tattoo that may not help his defense.

Christopher Wilson was arrested over the weekend in Cincinnati, Ohio. Local TV station FOX 19 reports that Wilson, 37, was charged in connection with sex assault that happened in May of 2015.

The station, citing an arrest affidavit, reported that the suspect in that case punched and kicked a woman, then groped her. 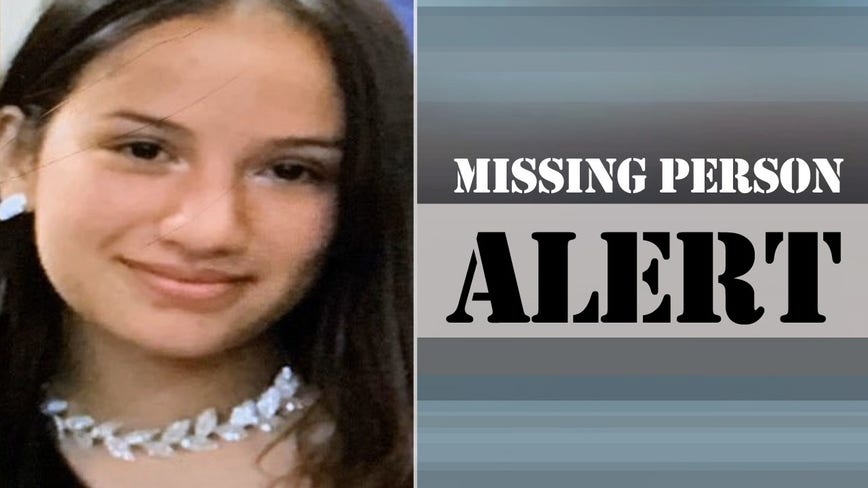 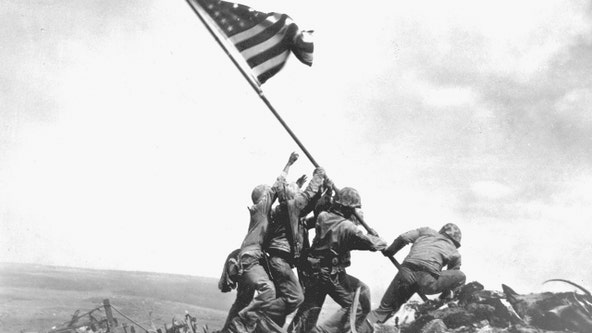