Owner of 9:30 Club arrested for allegedly trying to get sex from masseuse

The owner of several prominent concert venues in the D.C. metropolitan area has been charged with solicitation of prostitution in Montgomery County.&nbsp;

MONTGOMERY COUNTY, Md. (FOX 5 DC) - The owner of several prominent concert venues in the D.C. metropolitan area has been charged with solicitation of prostitution in Montgomery County.

According to detectives, on August 15 at around 12:30 p.m., Seth Hurwitz, 60, of Bethesda, called the massage business and spoke with the massage therapist to book an appointment for that afternoon.

Authorities say "Hurwitz made sexual comments and inappropriate sexual motions" during the massage session. He also reportedly implied to the massage therapist "that her tip would be greater if she performed sexual acts."

The massage therapist also told detectives Hurwitz left a roll of cash laying on the floor in plain view in the massage room, according to authorities.

Detectives say Hurwitz asked the massage therapist if she would come to his home and provide a massage twice during the massage session.

After declining, the massage therapist ended the session early due to Hurwitz "inappropriate sexual behavior," according to authorities.

Detectives say later that day, Hurwitz texted the massage therapist on her business phone. Then, on the following day, he reportedly called and texted her again asking if she would come to his home.

On August 21, police arrested and charged Hurwitz with solicitation of prostitution from a licensed massage therapist as he arrived at the massage business. He was released on $5,000 bond.

Hurwitz is co-owner of the 9:30 Club and The Anthem in D.C. He is also chairman of I.M.P., an independent concert promotion and production company based in the D.C. area, which operates the Lincoln Theatre and Meriweather Post Pavillion in Columbia. 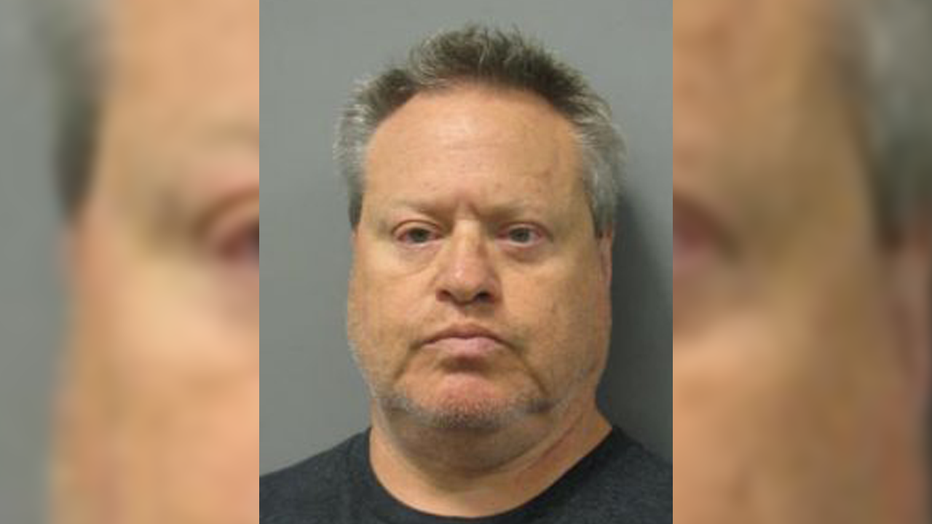